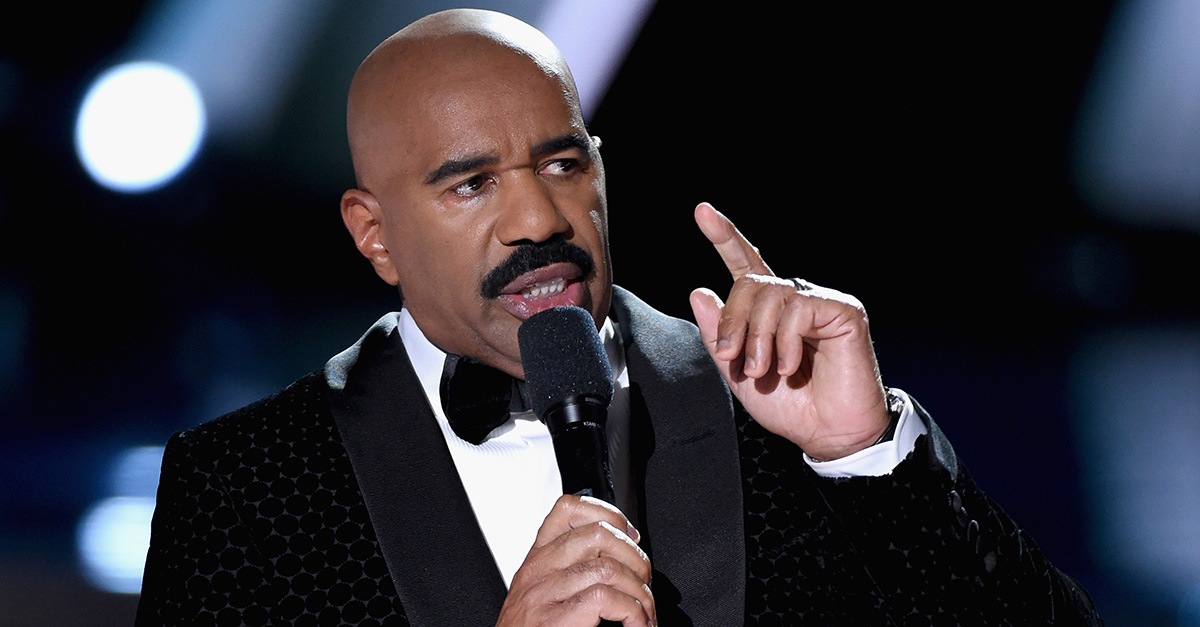 In an email to his staff for “The Steve Harvey Show,” the comedian cautioned people not to approach him in the makeup chair or “ambush” him in a hallway.

Harvey told a TV critics’ meeting Thursday that he realized, in his words, he can’t write, and he should never write.

The email, which Harvey said was a year old, was obtained and posted in May by Chicago media blogger Robert Feder.

Harvey compared his request to a parent asking his kids for a few moments alone at the end of the workday.