Steve Harvey might have to fork over $60 million to his ex-wife, who is suing him for “soul murder” 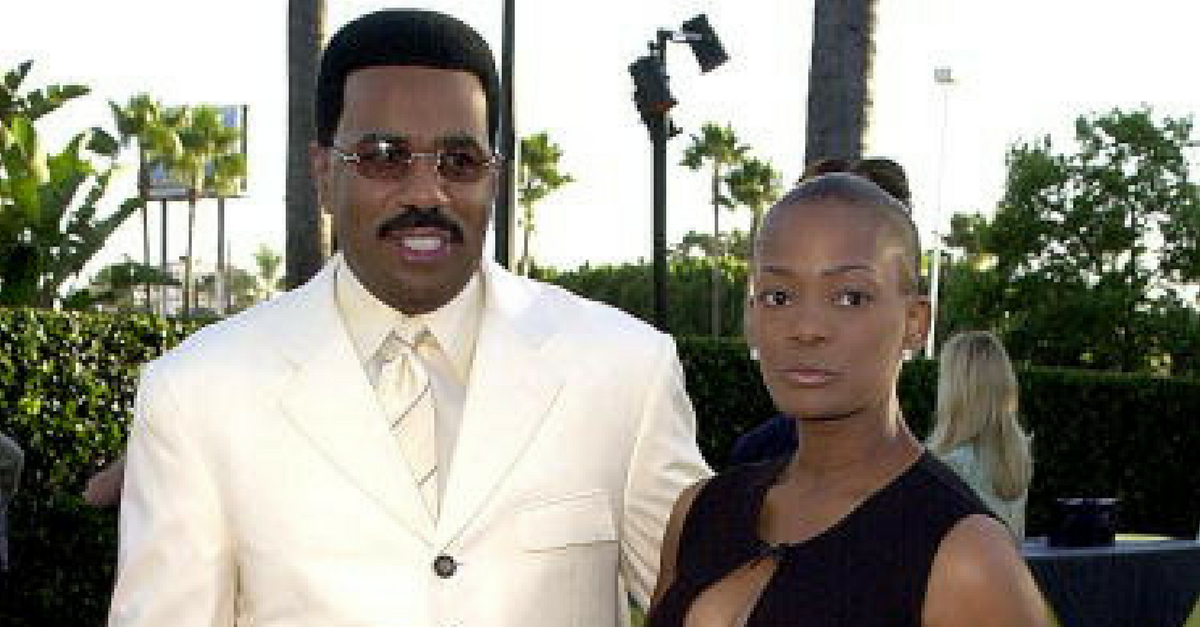 Steve Harvey’s second ex-wife Mary Shackelford has slapped him with a huge lawsuit to the tune of over $60 million, claiming her life has never been the same since they divorced in 2005 after more than ten years of marriage.

Shackelford allegedly has been suicidal in the aftermath of their very public divorce and is suing Harvey for child endangerment, torture, conspiracy against rights, intentional infliction of emotional distress, breach of contract and for “soul murder,” which according to the lawsuit “is achieved by a combination of torture, deprivation and brainwashing.”

RELATED: Chelsea Handler makes her own edits to the infamous Steve Harvey memo

In the aftermath of the split, Shakelford “lost her son, had her businesses taken from her, nowhere to live, all Mother’s Days had been painful and empty.” She alleges that she has yet to receive her divorce settlement and that Harvey still owes her $50 million for it.

“I want him arrested for violating my civil rights,” she said. “I want him charged with a constitutional rights violation, falsifying documents, perjury, contempt of court, embezzlement, extortion and collusion. For what he’s done to me, I want to see Steve Harvey behind bars.”

Harvey, who has been married to Marjorie Bridges-Woods since 2007, responded to the allegations, with his lawyer saying, “Mr. Harvey vehemently denies any allegations set forth in the lawsuit. The Complaint is meritless, frivolous and the allegations are completely false. We will vigorously defend/counterclaim against the Complaint.”

RELATED: Steve Harvey’s standoffish behavior toward his staff continues with this new development