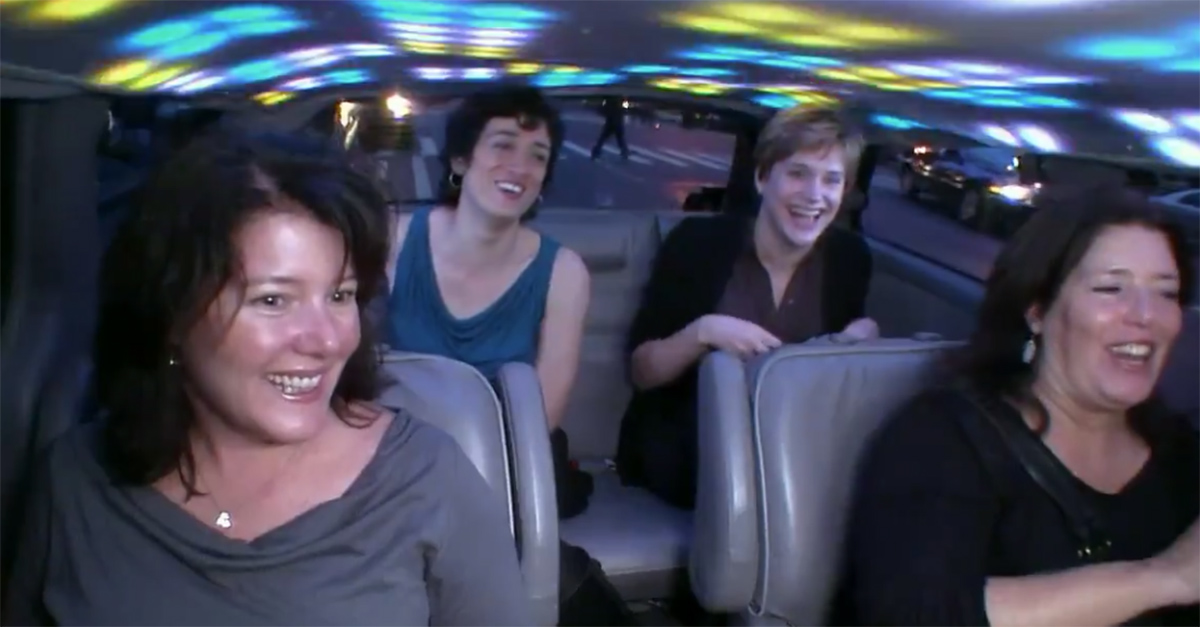 Everyone’s favorite taxi is starting back up again come Monday and we’re more than excited to see folks win some quick cash!

RELATED: Raise your glass as Pink and James Corden get the party started on “Carpool Karaoke”

“Easy, it’s already in action … I’m going to run him right out,” he joked.

From 2005 to 2012, Bailey drove around New York City in a cab picking up random strangers on their way to their destinations. The game was simple: answer a few rounds of questions all while earning money as you went, and if they lost, players would still end up at their destination — it was a win-win scenario. According to the stand-up comic, people who have spotted the car in recent months during filming are still as ecstatic as they were five years ago, reported PEOPLE.

“It felt like the whole city was welcoming us back and happy to have us back,” Bailey said. “It was awesome.”

ReTweet if you're #Thankful to see @RealBenBailey back in the driver's seat! pic.twitter.com/5gGF4p7cMH

In the past few years, James Corden’s “Carpool Karaoke” has become one of the most popular in-car shows, something Bailey thinks his “Cash Cab” deserves credit for.

“Everything [Corden’s] made should be mine!” he joked to EW.

“I’m flattered. It seems like ‘Cash Cab’ sort of brought about this whole new genre of TV where people are shooting shows in cars. I don’t want to name any others — Jerry Seinfeld — but I think it’s great. I have no problem with it,” he continued.

RELATED: Her answer to a “swingers cruise” question sent Steve Harvey off the rails for good

The upcoming revival of the game show will feature a new twist — celebrities will be joining Ben during rides as guests and to hand out hints. Matthew Perry and Brooke Shields are a few of the famous faces set to appear. As Bailey says, “Cash Cab” is coming back at a perfect time to change the mood from “heavy” TV shows.

“News programs are very stressful these days. Most of the scripted stuff involves murder, death, and crime. I think what’s important about shows like ‘Cash Cab’ is that [they] are light and fun and a break from all that other stuff.”

Can’t wait to get your turn in the taxi? Catch the return beginning Monday, Dec. 4, at 10 p.m. on the Discovery Channel.