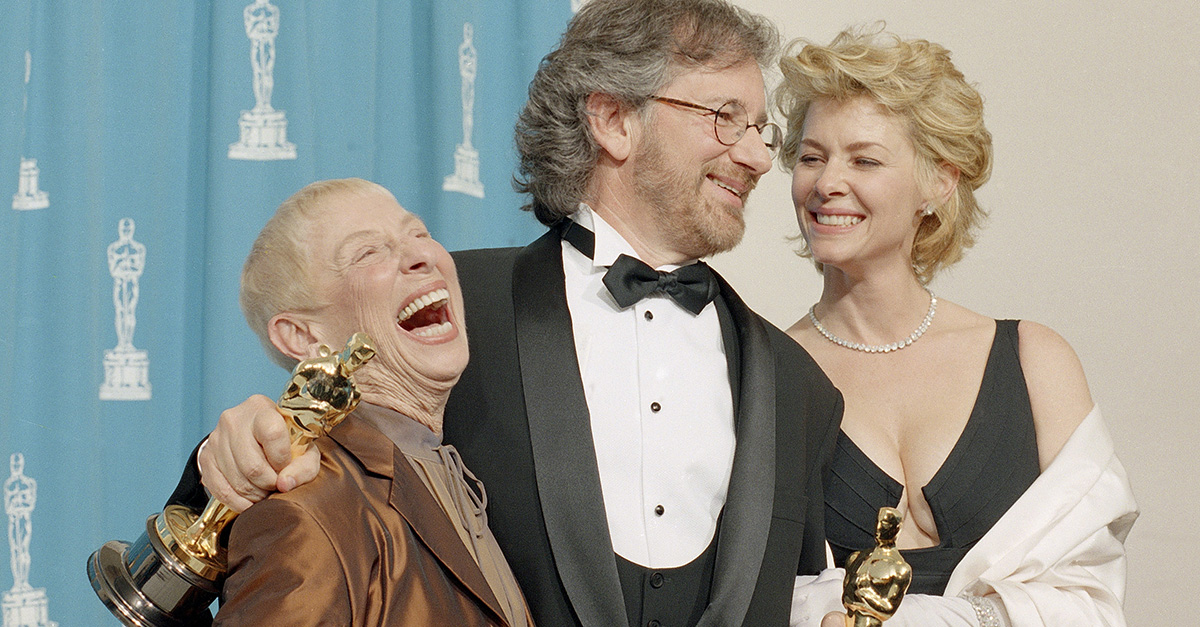 Steven Spielberg’s mother, Leah Adler, has passed away at the age of 97.

On Tuesday, news of her death was confirmed by Spielberg’s production company, Amblin Entertainment, according to The Hollywood Reporter. Adler reportedly died surrounded by family in her Los Angeles home.

According to THR, Spielberg and his mother had an extremely close relationship, and he often credited her with his artistic interests.

Adler learned to play piano at age 5 and went on to study at the Music Conservatory in Cincinnati. She was also an accomplished painter and previously owned a studio in Arizona, The Village Shop, where she showcased local artists’ works.

Amblin Entertainment released a statement about Adler, saying that “while known for her red lipstick and Peter Pan collars, for her love of daisies, for her blue jeans and sparkly bling, for her dancing from table to table around the Milky Way, and for her love of camping, fishing and crossword puzzles, Leah is best remembered for her deep, limitless love for the people around her.”

The family asks that in lieu of flowers, a donation be made to a favorite charity in her name.