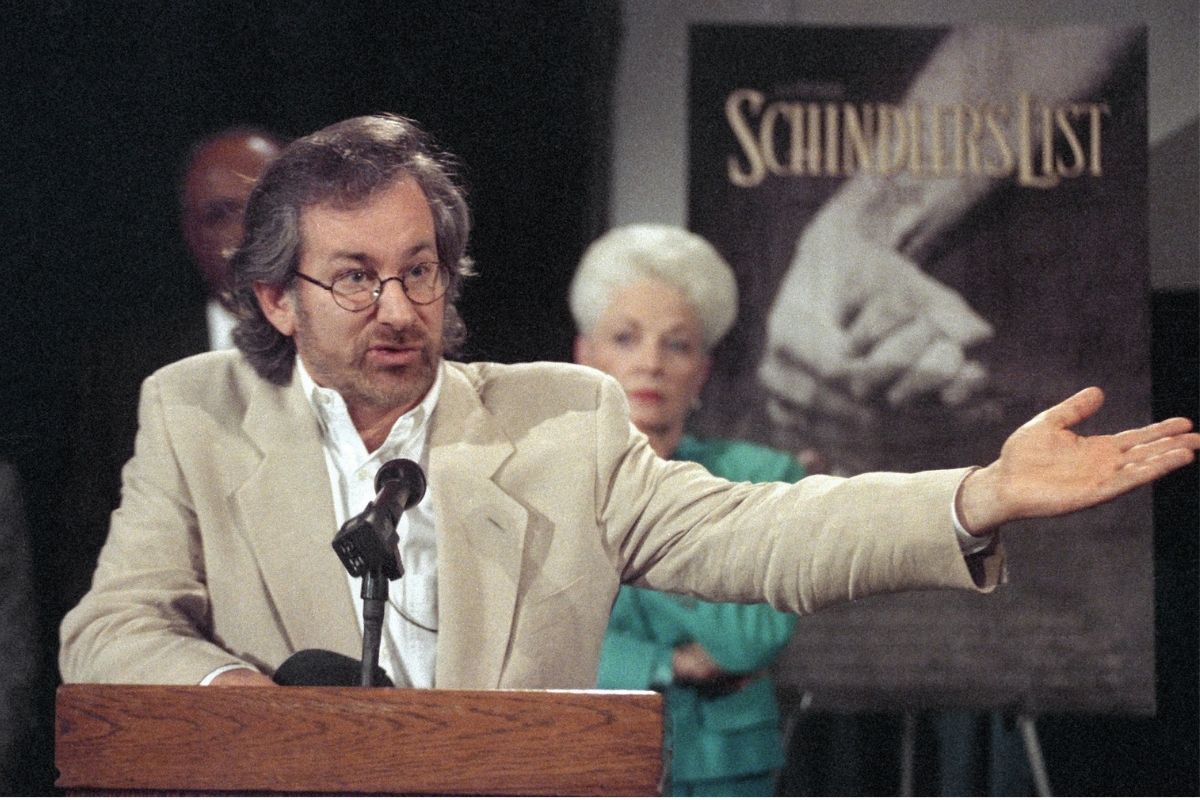 Steven Spielberg?s body of work, from Jaws to Saving Private Ryan to Jurassic Park, represents some of the most iconic films of the late 20th century. But perhaps none of his films have carried the cultural weight of Schindler?s List. Despite massive critical and public acclaim, however, Spielberg never made a dime from his blockbuster masterpiece, calling any profit he might have made off the movie ?blood money.?

Schindler?s List tells the true story of German industrialist Oskar Schindler?s efforts to thousands of Jews from the Krakow Ghetto. Spielberg first received a copy of Thomas Keneally?s “Schindler?s Ark”?the book that inspired the movie ?from former MCA/Universal head Sid Sheinberg. Spielberg was interested in producing the film, but wanted to hand director duties to someone else in Hollywood.

Polish director Roman Polanski?himself not only a concentration camp survivor but a relative of individuals saved by Schindler?was the first to turn down Spielberg?s offer, feeling the subject matter was too personal (though he would make his own Holocaust film, The Pianist a decade later). Others, including Martin Scorcese, were considered, but Spielberg eventually decided to take it upon himself, believing it important that the film have a Jewish director.

The sensitivity of the subject matter guided many other decisions throughout the filmmaking. Spielberg chose a then-little-known Liam Neeson to play the rescuer so as to not detract from the film with celebrity. Spielberg also took great pains to ensure historical accuracy, traveling to Poland before filming to visit Nazi Party headquarters, the real Schindler?s old apartment, and the villain of Amon Goeth (played by Ralph Fiennes). The movie would eventually be shot nearby in a recreation of the P?aszów camp in an empty quarry, as well as outside the gates of Auschwitz. Some details, like the iconic ?little girl in the red coat?, are pulled directly from Nazi victim accounts in Poland.

So Where Did Speilberg’s Salary Go?

Spielberg donated his share of future profits to the Shoah Foundation, a non-profit that documents audio and visual testimony of World War II Holocaust survivors. It was no small sacrifice, the movie was a box-office smash hit, earning $322 million worldwide. It was, of course, also a hit among critics, winning seven Oscars at the Academy Awards, including Best Picture and Best Director.

In 2016, the film was re-released in theaters for its 25th Anniversary. In an interview with NBC, Spielberg said he felt the movie was even more relevant that year than its original release date in 1993. Citing a recent spike in hate crimes, he said he hoped modern audiences would grasp the importance of the film?s message. “Individual hate is a terrible thing,” he told Lester Holt, “But when collective hate organizes and gets industrialized, then genocide follows.”

Watch: How Much of the Film ?Pearl Harbor? is Accurate?