What’s Up With Steven Tyler’s Feet? 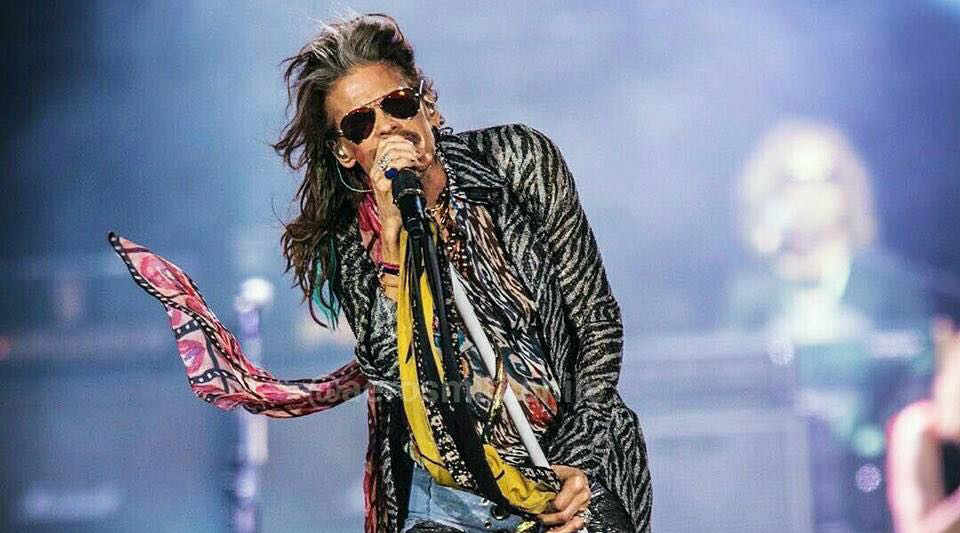 Aerosmith frontman Steven Tyler, an icon in the world of Rock n Roll is truly continuing to, as the kids say, live his best life. After a Grammy performance reminding the world that Aerosmith has still got it, the Walk This Way singer is just doing his thing. A few years back though, he dealt with a pesky physical situation the left him seeking a doctor’s assistance to, well… walk [his] way.

In 2012 a picture on the internet surfaced (which can be found if you Google ‘Steven Tyler’s feet’) that left many scratching their heads. The star’s foot showed his second toe creeping into the personal space of his big toe, big time. Some were calling it, “twisted toes”, or assuming it was a hammertoe. As it turns out, it was caused by a somewhat common condition called Morton’s Neuroma. And it was causing the frontman a lot of foot pain.

Morton’s Neuroma is a condition that mostly affects the nerves in the feet, most often between the third and fourth toes. People with the condition sometimes say that it’s like having a little rock in your shoe. It’s pretty painful, and either numbness follows or a burning pain in the ball of the feet. This is due to the nerve getting trapped under a ligament. From there the nerves thicken and often become inflamed. This leads to not only pain for the individual but also influences their movements when walking, dancing, or running. And what does Steven Tyler do regularly, again?

That’s right, folks, years of dancing likely contributed to the singer’s condition. This condition also happens to women who wear high heels regularly. Podiatry experts will know the signs when “shooting pain in the balls of the feet” is uttered. If you are experiencing this, there is hope! Sometimes Morton’s Neuroma can be fixed by arch supports, foot exercises, wearing different types of shoes, or even special injections. Surgery is also sometimes recommended.

Tyler has undergone multiple surgeries, physical therapy, and rehab for his feet. Nothing like a public figure to remind everyone to take care of their health when they deal with it too!