Mike “Sugar Bear” Thompson is speaking out against Mama June Shannon’s claims that he was abusive throughout their relationship.

On Tuesday, Shannon sat down on “The Wendy Williams Show” and opened up about the years of alleged abuse she and her daughters, Lauryn “Pumpkin” Shannon and Alana “Honey Boo Boo” Thompson lived through during their “many, many years” together. She also claimed her ex has no relationship with their daughter.

“The abuse allegations are not true,” Thompson told Entertainment Tonight. He said he believes his new marriage to Jennifer Lamb has “a lot to do” with Shannon’s allegations. “It is not true, any of it. June won’t let me see or talk to Alana.”

“I have text messages where I text June and try to talk to Alana, but no response back from her,” he said. “The last time I saw Alana was at mine and Jennifer’s wedding [in February]. I’ve tried to stay in touch with my daughter but June won’t let me.”

Alana “Honey Boo Boo” Thompson has also made public claims that her father has made fun of her weight, something Thompson denied.

“I have never told Alana to lose weight or said anything to Alana about her weight,” he said. “June’s a damn liar. I would never hurt Alana in any way.”

“Everything I’ve said is the truth,” he continued. “I’m just tired of being put down for it. June is saying these things because she’s pissed at me. I never hurt any kid.” 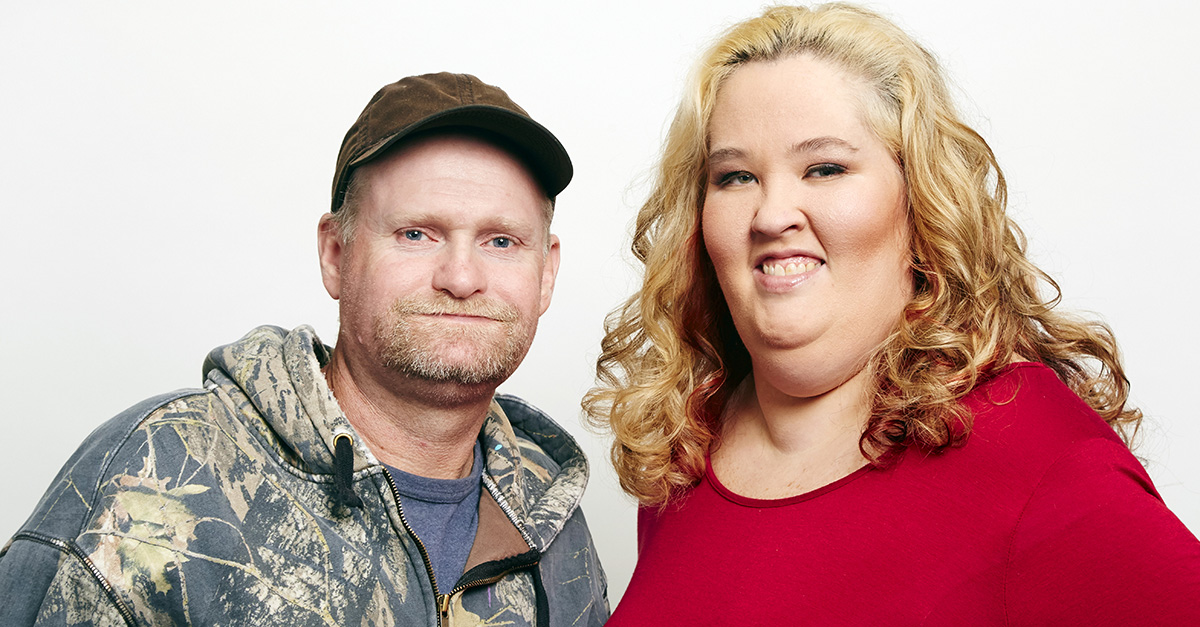