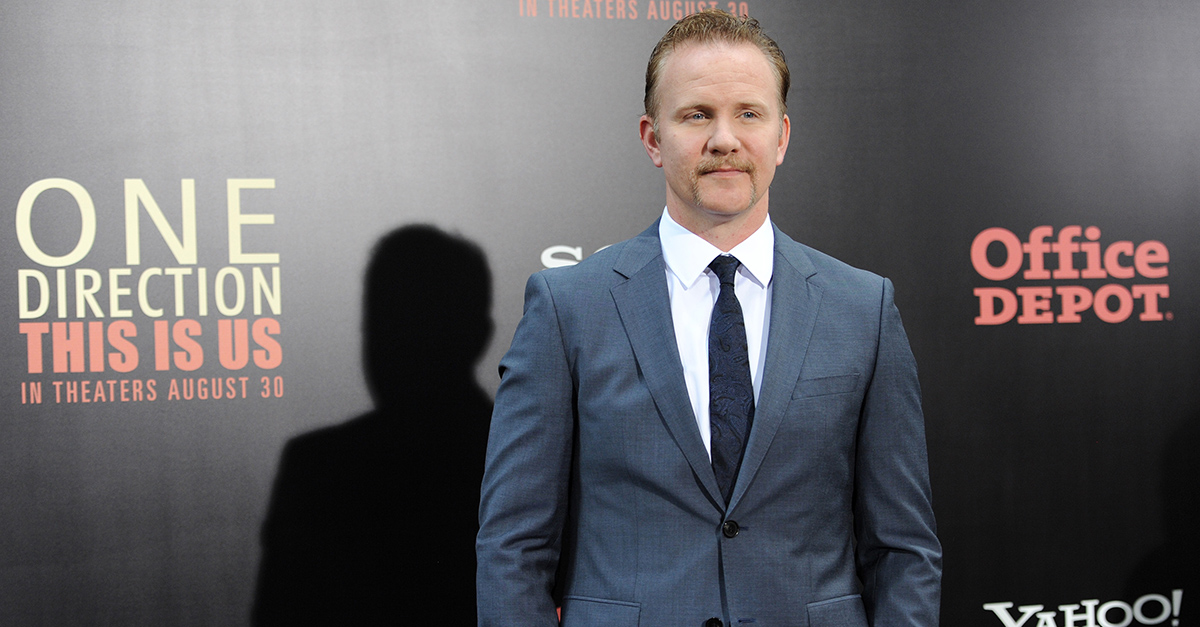 Morgan Spurlock is putting it all out there in terms of being “part of the problem” in Hollywood.

The “Super Size Me” star opened up about his own history with sexual misconduct in a candid open letter on Twitter posted Wednesday.

“I’m sure I’m not alone in this thought, but I can’t blindly act as though I didn’t somehow play a part in this, and if I’m going truly represent myself as someone who has built a career on finding the truth, then it’s time for me to be truthful as well,” he wrote. “I am part of the problem.”

“When I was in college, a girl who I hooked up with on a one night stand accused me of rape. Not outright. There were no charges or investigations, but she wrote about the instance in a short story writing class and called me by name. A female friend who was in the class told [me] about it afterwards,” he wrote.

“This wasn’t how I remembered it at all. In my mind, we’d been drinking all night and went back to my room. We began fooling around, she pushed me off, then we laid in the bed and talked and laughed some more, and then began fooling around again,” he continued. “We took off our clothes. She said she didn’t want to have sex, so we laid together, and talked, and kissed, and laughed, and then we started having sex.”

Spurlock explained that at one point, the woman started to cry.

“I didn’t know what to do. We stopped having sex and I rolled beside her. I tried to comfort her. To make her feel better. I thought I was doing OK, I believed she was feeling better. She believed she was raped,” he wrote. “That’s why I’m part of the problem.”

He then confessed about a sexual harassment incident he was involved in eight years ago.

RELATED: ABC yanked a holiday favorite off the air mid-season in the wake of more harassment claims

“It was verbal, and it was just as bad. I would call my female assistant ‘hot pants’ or ‘sex pants’ when I was yelling to her from the other side of the office. Something I thought was funny at the time, but then realized I had completely demeaned and belittled her to a place of non-existence,” he wrote. “So, when she decided to quit, she came to me and said if I didn’t pay her a settlement, she would tell everyone. Being who I was, it was the last thing I wanted, so of course, I paid. I paid for peace of mind. I paid for her silence and cooperation. Most of all, I paid so I could remain who I was.”

Spurlock rattled off a list of possible explanations for his behavior, questioning if each reason contributed to him being “part of the problem.”

“But why? What caused me to act this way? Is it all ego? Or was it the sexual abuse I suffered as a boy and as a young man in my teens? Abuse that I only ever told to my first wife, for fear of being seen as weak or less than a man?” he questioned. “Or is it because I’ve consistently been drinking since the age of 13? I haven’t been sober for more than a week in 30 years, something our society doesn’t shun or condemn but which only served to fill the emotional hole inside me and the daily depression I coped with. Depression we can’t talk about, because its wrong and makes you less of a person.”

“I don’t know. None of these things matter when you chip away at someone and consistently make them feel like less of a person,” he wrote.

He said that he is now “seeking help” to figure out what caused him to behave this way.

“I will do better. I will be better. I believe we all can. The only individual I have control over is me. So starting today, I’m going to be more honest with you and myself. I’m going to lay it all out in the open. Maybe that will be a start. Who knows. But I do know I’ve talked enough in my life … I’m finally ready to listen,” he finished.