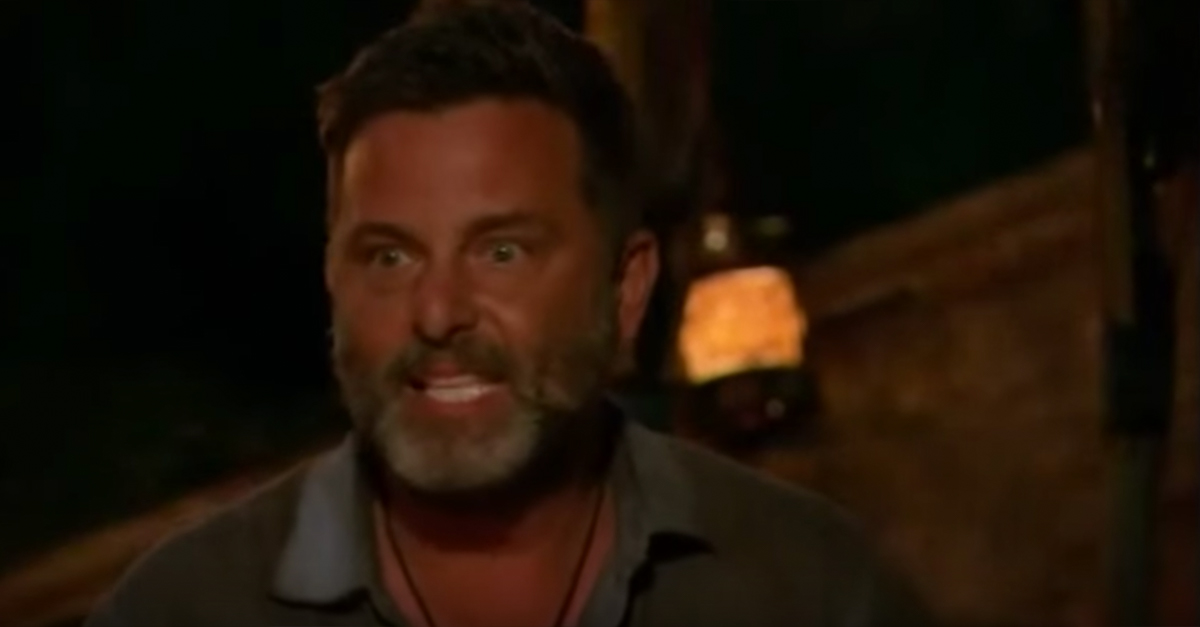 “Survivor” contestant Jeff Varner, who outed fellow competitor Zeke Smith as transgender on Wednesday night’s episode of the CBS reality competition, has been fired from his real estate job.

The Greensboro News & Record  reports Varner was fired on Thursday from Allen Tate Realtors because he was “in the middle of a news story that [they] don’t want anything to do with.”

Varner made accusations of “a deception” before revealing that Smith is transgender on the episode. Varner was immediately criticized by other players. He repeatedly apologized, but was voted out of the competition.

Smith explained that he didn’t mention that he was transgendered because he didn’t want to be known as “the trans ‘Survivor’ player.”

He writes in The Hollywood Reporter that by calling him deceptive, Varner invoked “one of the most odious stereotypes of transgender people.”