Sweden’s Princess Sofia shows off her baby bump in a gorgeous pink frock, and fans can’t get enough 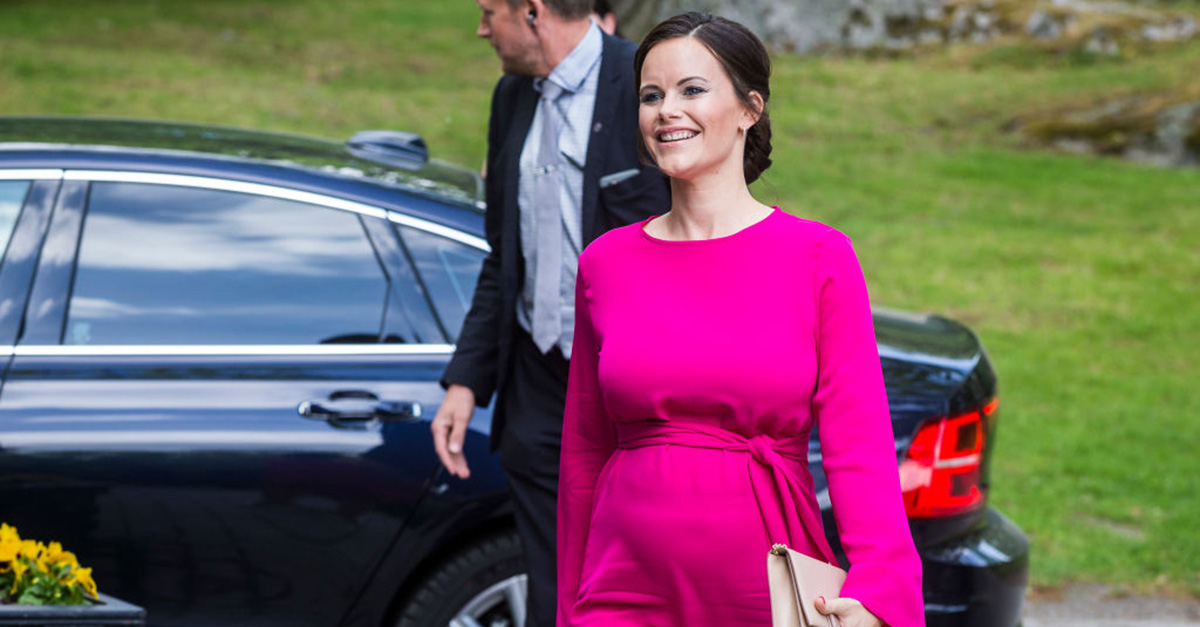 Princess Sofia of Sweden has been totally rocking her second pregnancy in style, and this gorgeous dress is just another chic choice!

The wife of Prince Carl Philip stepped out in Stockholm this week solo, with her bump on full display. Up until recently, she has kept her growing baby bump under winter ensembles, but this spring look is the bump’s first official public debut. The princess attended the Medals of Merit presentation at Sophiahemmet College.

The couple previously announced they were expecting their second child in March. The baby is due in September and will join big brother Prince Alexander, 1.

“We are happy to announce that we are expecting a child, a sibling to Prince Alexander,” the couple said in a statement, according to PEOPLE. “We are looking forward to welcoming a new little member to our family.”