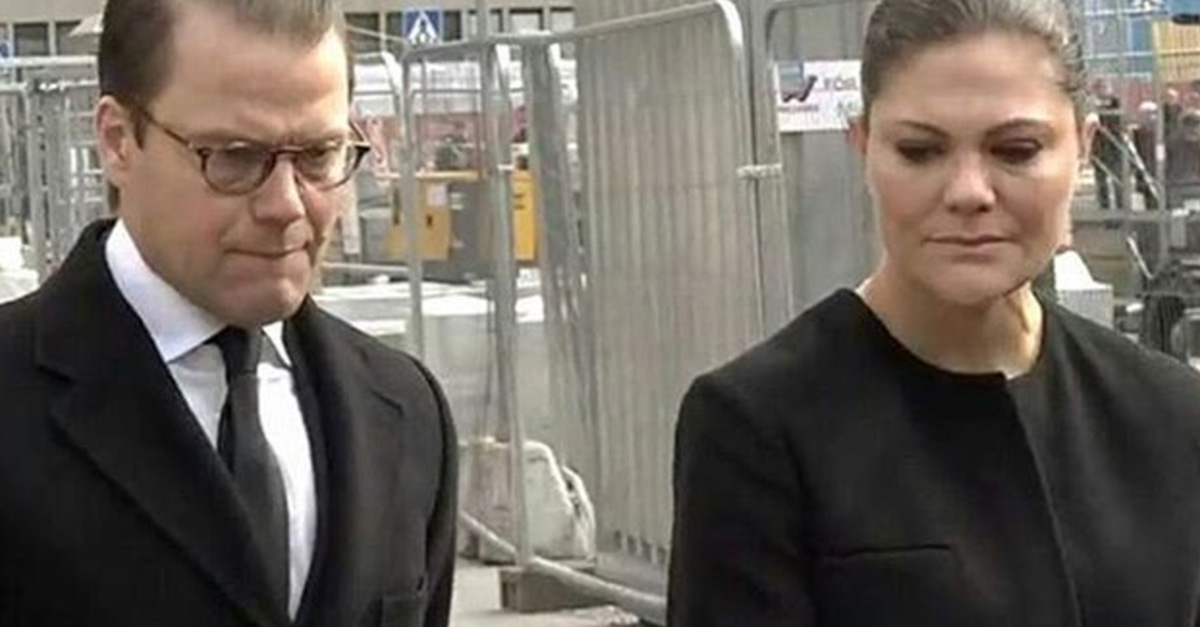 Terrorism shook the people of Stockholm and Sweden, as a truck rammed through the heart of the Swedish capital killing four and injuring 15.

On Saturday, the Crown Princess Victoria paid her respects to the victims, visibly shaken by the event.

“We must show great strength. We must fight against this,” the princess said, according to People.

“Swedish society is built on huge confidence, on a sense of community,” she added.

When a reporter asked her how they should move on after the horrific incident, she replied “together.”

CNN reports that officials have arrested a 39-year-old Uzbek man in connection with the attack.