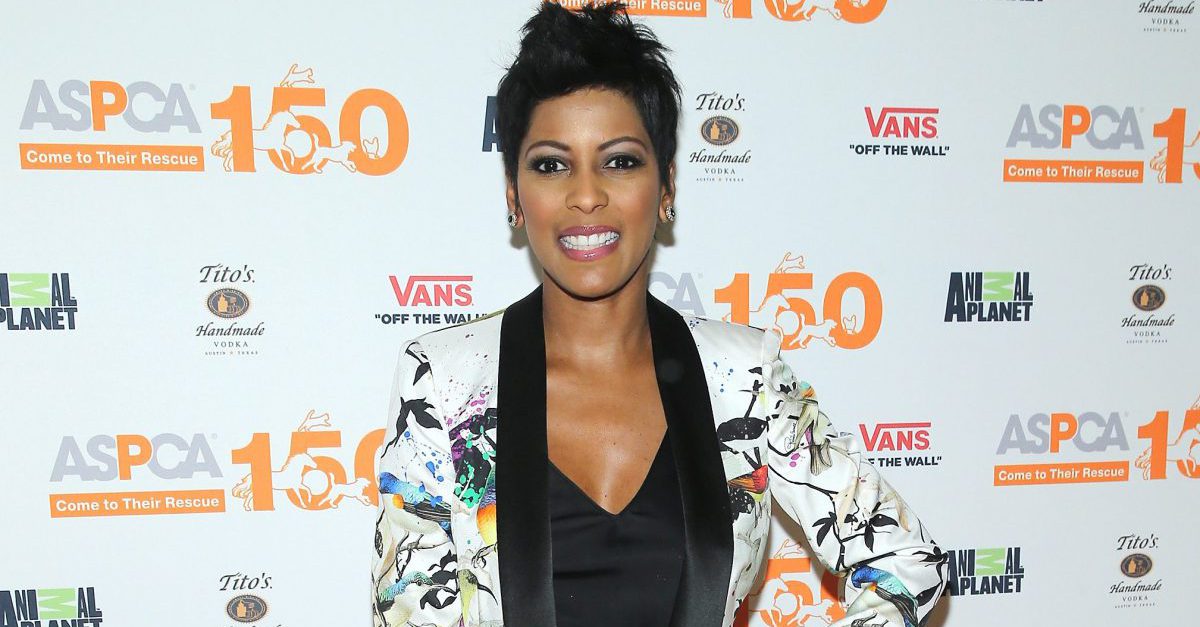 People reports that Tamron Hall, who is slated to lose her hour-long “Today Show” slot to Megyn Kelly, formerly of Fox News, has left the NBC network entirely.

A statement from NBC News called her “an exceptional journalist,” and added that the network “valued and enjoyed her work at ‘Today’ and MSNBC and hoped that she would decide to stay.” NBC wrote they were “disappointed that she has chosen to leave, but [they] wish her all the best.”

RELATED: Megyn Kelly gives details on NBC News gig, thanks fans for teaching her “what really matters” in statement on leaving Fox

About a week ago, news broke that Kelly was set to replace Hall and co-anchor Al Roker on an hour of “The Today Show” when she joins the network this year. It’s not clear whether Kelly will land in the 9 a.m. slot or the 10 a.m. slot now occupied by Kathie Lee Gifford and Hoda Kotb.

Roker will retain a spot in the “Today’s” morning lineup until the fall, when the network will make larger changes. As a popular anchor, he’ll almost certainly remain in the lineup in some capacity.

An NBC source told People that Hall was offered a multi-year contract to stay, but the two parties could not come to an agreement that also took Hall out of the “Today” lineup.

Hall, too, put out a statement. She thanked NBC, saying, “The last 10 years have been beyond anything I could have imagined, and I’m grateful […] I’m also very excited about the next chapter. To all my great colleagues, I will miss you and I will be rooting for you.”