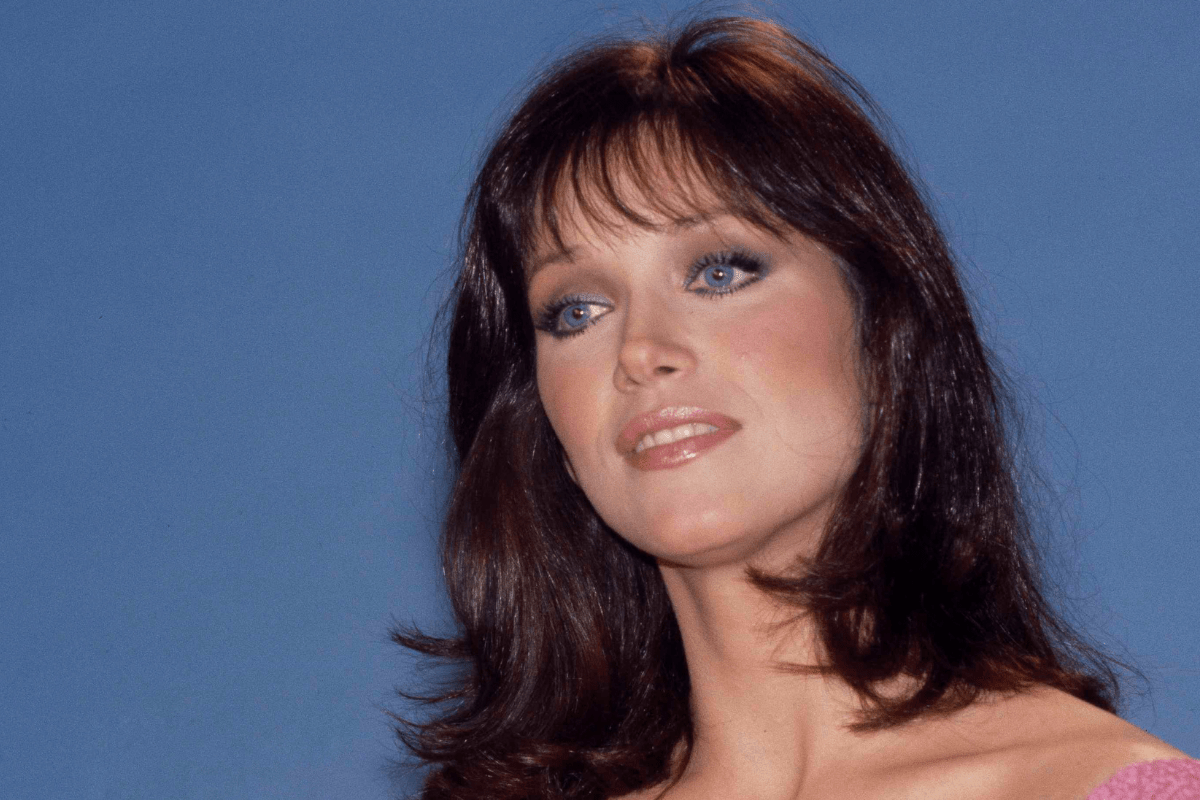 On October 15, 1955, Tanya Roberts was born in the Bronx, New York City. But, by the age of 15, she was living in Toronto, Canada, getting her modeling career off the ground. She did eventually move back to New York and later came to be known for being on the fan-favorite TV show Charlie’s Angels.

Once an Angel, Always an Angel

With her modeling portfolio, Roberts began her career in TV ads for brands like Ultra Brite, Clairol, and sunglasses brands. This was followed by off-broadway productions of Antigone and Picnic, while she was working as a dance instructor. Her first film came in 1975 in the thriller Forced Entry and a comedy The Yum-Yum Girls the following year. Another notable film was her portrayal of a bond girl, Stacey Sutton, alongside Roger Moore. Sutton was a geologist in the James Bond film A View To A Kill. Roberts was one of many 80’s icons. Another monumental role was that of one Julie Rogers in Charlie’s Angels.

Roberts continued her career in films like The Beastmaster; promoting it by posing for a Playboy magazine cover in October 1982. She followed this tole in Mickey Spillane’s Murder Me, Murder You, Body Slam, Night Eyes, and as Sheena: Queen Of The Jungle— a film for which she was nominated as “worst actress” at the Razzie awards.

A Love to Remember

As mentioned previously, Roberts left That 70’s Show to tend to her husband who was dying. They had been together for over 30 years, a bond not taken lightly. They met in New York after the actress had moved back from Canada. She met him one day in line for a movie. He, Barry Roberts, her soon to be husband was waiting behind her. At the time, he was just a psychology student.

As the story goes, after they had been dating for a while, Tanya Roberts was actually the one to propose. Similar to his wife, he later pursued a career in screenwriting. He did see some success from it. He wrote Legal Tender, was in Tourist Trap, California Dreaming, and Racket, and multiple TV pilots that actually ended up on the cutting room floor. While the couple had no kids, they were lived a long and loving life together until Barry died at the age of 60, after suffering from encephalitis. Roberts, unfortunately, passed away on December 24, 2020, at the age of 65.