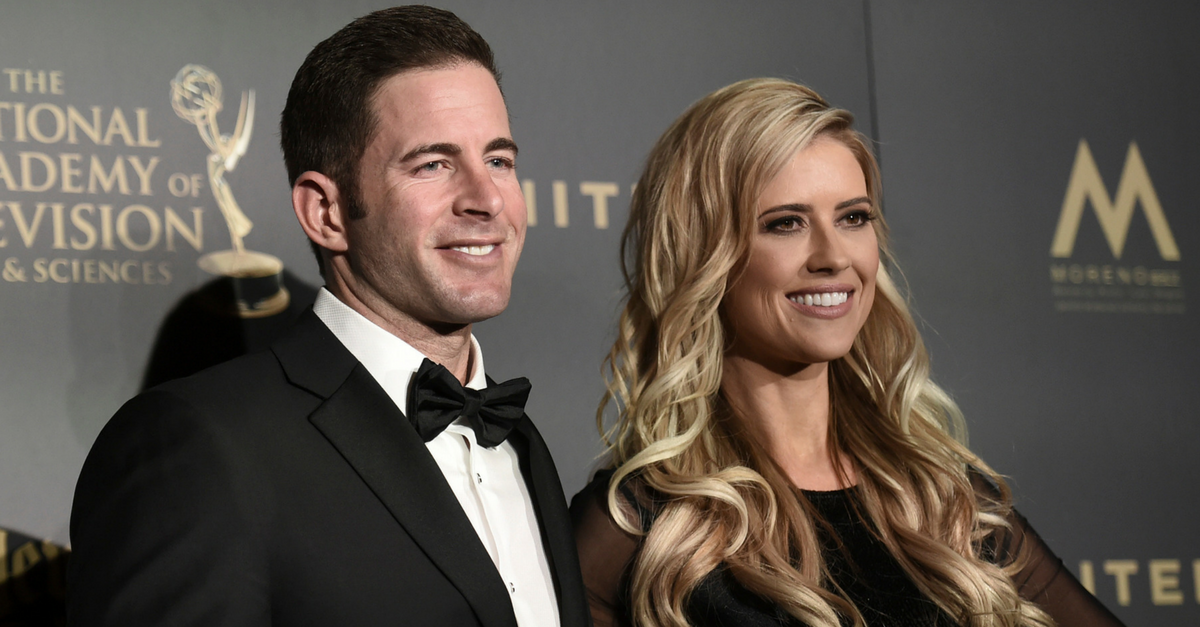 Tarek and Christina El Moussa might be getting divorced, but they’re definitely not shying away from continuing to work professionally with each other.

Speaking with PEOPLE, Tarek recently opened up about a new HGTV show they’re producing together called “Chi-Town Flip,” which follows husband and wife Bryan and Maira Segal as they transform homes in the Windy City, much like the El Moussa’s “Flip or Flop.”

RELATED: Tarek El Moussa pens an emotional message about how he worked to achieve his ?number one goal in life?

“We?ve been working together for a really long time. It?s our job. Obviously, we know each other really well,” Tarek said of he and his estranged wife, with whom he began this new project prior to their decision to separate. “So it?s been a long, long process.”

While they may part ways after this project, Tarek isn’t ruling out the possibility of continuing to work with Christina in the future.

“It?s hard to say right now because we?re just letting the dust settle. But I?m always looking for growth, always looking into tomorrow,” he said. “The future is bright. We?ll see what happens.”

RELATED: Christina El Moussa celebrated the Fourth of July on a boat trip with her new beau