Taron Egerton played Elton John in Rocketman and played him well. But despite the rumors, he won’t be portraying X-Men legend Wolverine.

“It’s really flattering that people think that I’m the guy to do it,” Egerton told SiriusXM’s Jessica Shaw. “But there’s no truth.”

Egerton is actually close with Hugh Jackman, who was a hit in The Wolverine. And many fans are clamoring for Egerton as Jackman’s replacement. But Egerton said he’s never even discussed the possibility with Jackman.

“I would only want to do it if I felt like I was the right person to do it. And I, I’m not. I have times in my life where I’m in shape for work, but it’s not most of the time and like to play Wolverine, you’d have to be cut to shreds… Very flattering, but no truth.”

Egerton is currently starring in the Apple TV+ true crime thriller Black Bird. His father is portrayed by the late Ray Liotta.

“He had what I can only describe as a sort of creative glow,” Egerton said. “It’s probably the most profound relationship I’ve ever had on set with another actor… I felt that he loved me.” 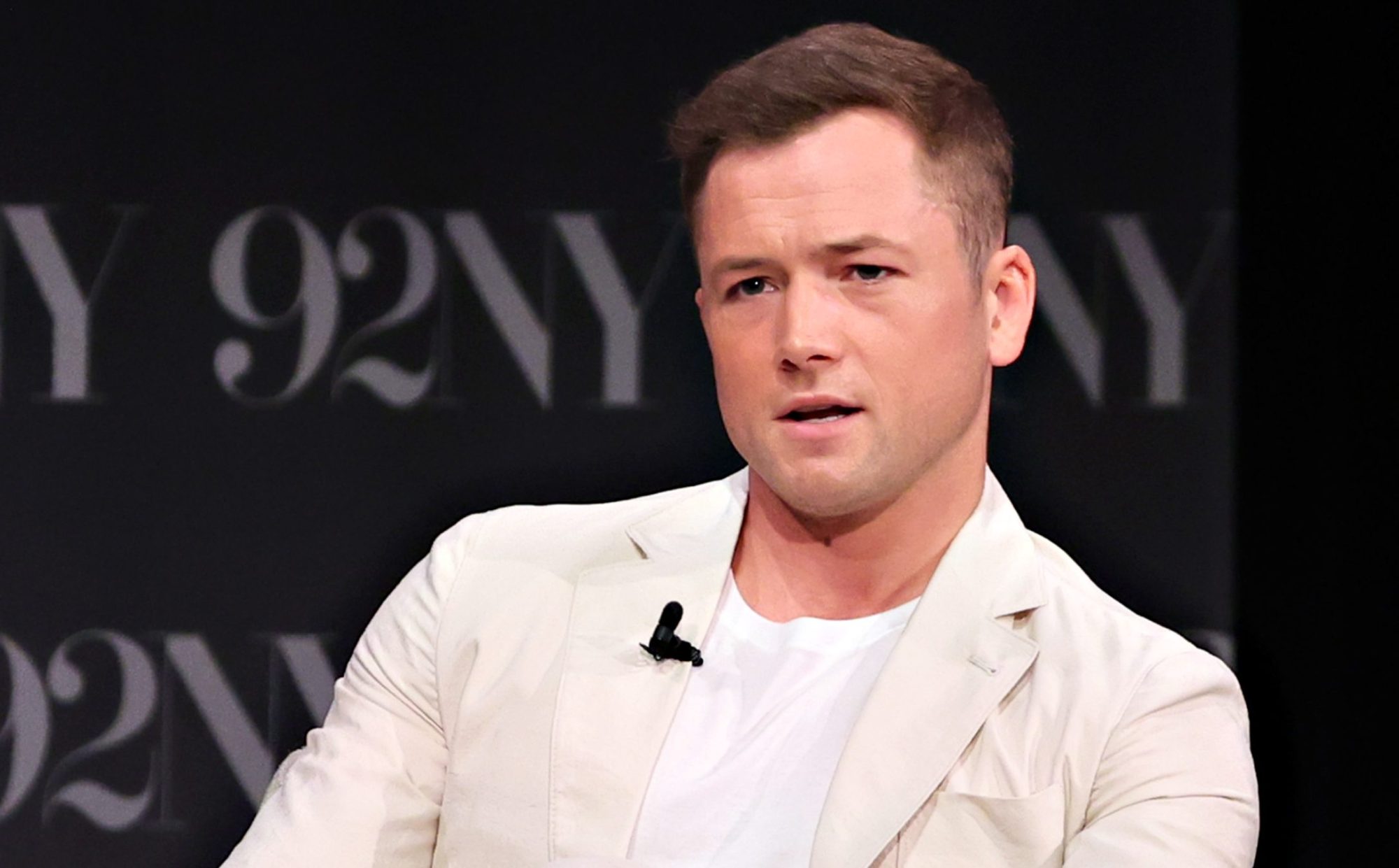