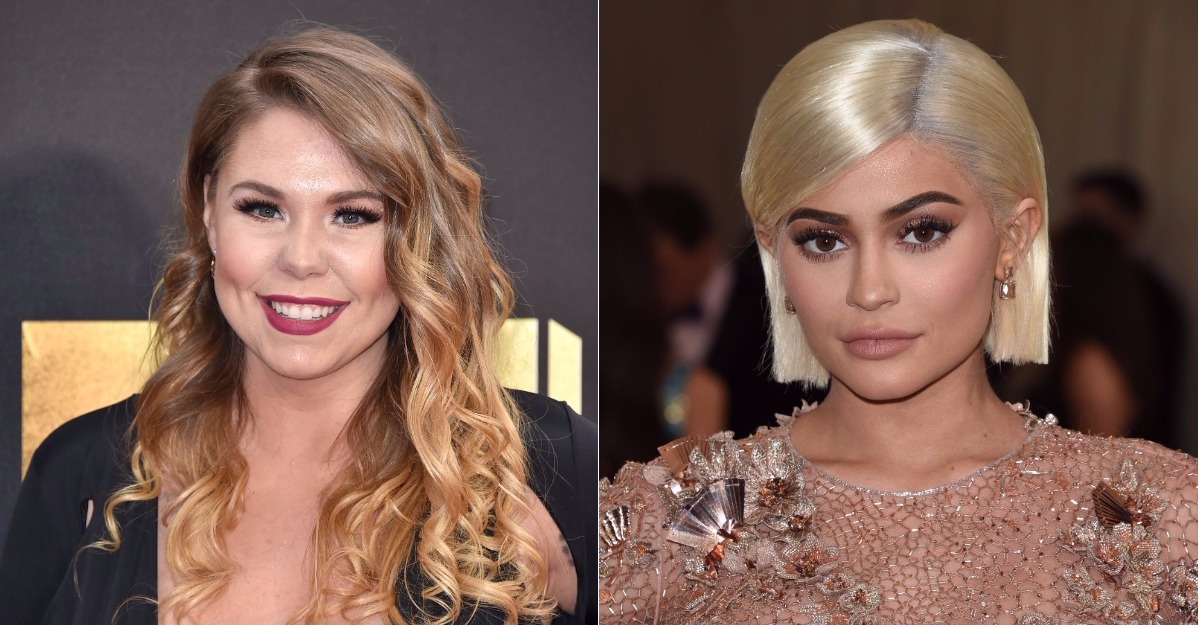 “Teen Mom” star Kailyn Lowry has a message for Kylie Jenner about the harsh reality of having a baby at such a young age.

Jenner, 20, is reportedly expecting her first child with Travis Scott, and Lowry, who is a third-time mom at the age of 25, can relate to being a young mother.

“For me, it was a little different, because I was still in high school. No on could really relate to my situation, and I think maybe there’s a similar situation there with Kylie,” Lowry said to TMZ. “She’s pretty young, and I can’t imagine that a whole lot of her friends have kids at their age, so that might be a little hard for her.”

RELATED: Heidi Klum’s ex-boyfriend was arrested while attending a festival

She continued, “Your social life definitely changes, because you can’t always go out when you want to go out, because you are pregnant or you have a newborn. I think it will be different for her, because she will have a lot of help and have nannies. When your friends can’t really relate, they stop coming around.”

Lowry admitted that because Jenner has money, things may be easier for her, but it will definitely be a change.

The pregnancy news has not yet been confirmed by the Kardashian-Jenner family. There are reports that Jenner is between four and five months along and is expecting a girl.