Teresa Giudice has faced her shares of ups and downs in her marriage to Joe, but she never imagined trusting her husband would land her in jail for a year, and the marriage may suffer for it.

The couple filed for bankruptcy in 2009 and were later indicted on 39 counts, including bankruptcy fraud, which left the “Real Housewives of New Jersey” star behind bars for 11 months, and her husband began a nearly four-year sentence in March.

“I would have never thought in a million years that I would have gone to jail,” she told US Weekly.

But when asked if she thought her 18-year marriage would survive his time away, Giudice admitted she isn’t so certain for the future.

RELATED: “DWTS” Latin Night was hot, but one contestant was left out in a cold elimination

“Will I still be married to Joe in 40 years? I have no idea,” she said. “You don’t know what life will bring.”

In her new book, “Standing Strong,” Giudice admitted that she’s still angry with her husband but said that despite the hardships, she’s not necessarily ready to pull the plug on her marriage.

“When he gets home, we’ll see [if I can forgive him.] We have to ride this whole thing out. He has to serve his time, come home and do amazing. And then I’ll answer that question. But I am giving him a chance. That’s why I’m standing by him,” Giudice told US Weekly. “He definitely feels a lot of guilt. When he came to see me in jail, he cried all the time. Joe is more sentimental than I am.”

Giudice told the publication she learned one big lesson from her time in jail.

“I’m never signing anything ever again. I think we should keep things separate. So in that way, we kinda will be divorced,” she said. 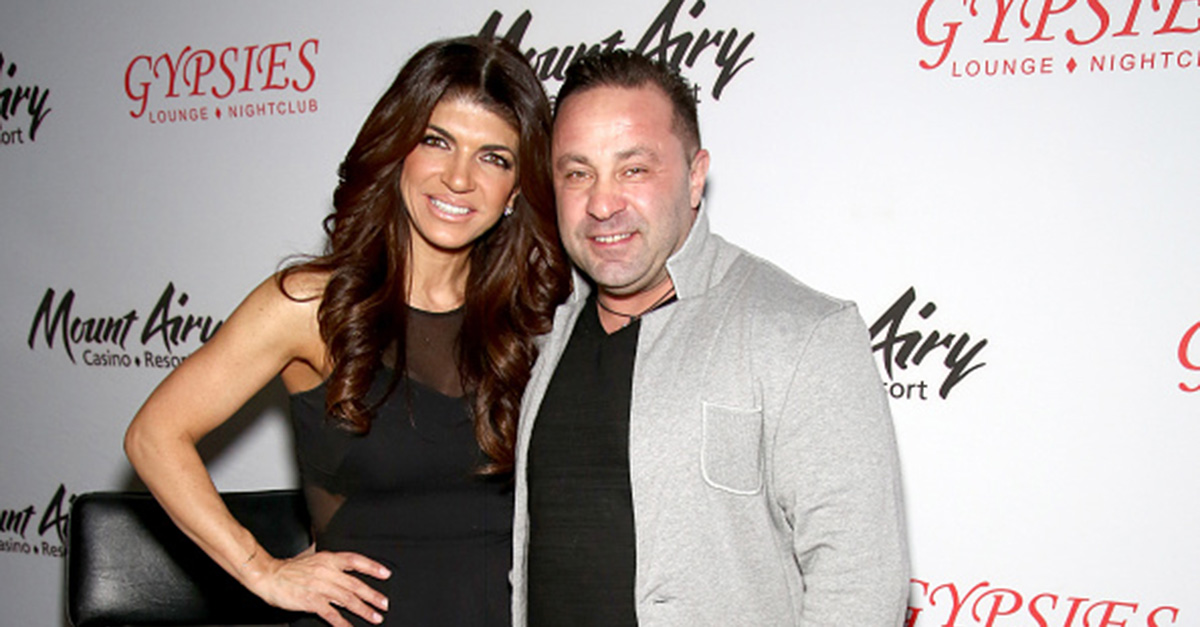