The writing is on the wall — or, in this case, in text messages.

In text messages sent one week before White took an STD test, Carrey reportedly references his genitalia, asking, “Have you thought about my c*** today?”

RELATED: After he was accused of giving his ex-girlfriend STDs, Jim Carrey had this to say in his defense

White’s STD tests came back positive for Herpes 1, Herpes 2 and gonorrhea, according to the Daily Mail.

As Rare previously reported, Burton claimed in amended legal documents that Carrey gave White several STDs, which made her distraught after their breakup.

Burton also claims that White felt like “damaged goods” and that nobody would ever love her again, which ultimately led to her suicide in September 2015.

White’s ex-husband is now suing Carrey, claiming that the actor was responsible for White’s death.

Carrey and White dated for several years, while Burton and White were in what Carrey’s lawyer describes as a “sham marriage” so she could stay in the United States. After White’s death, Carrey released a statement describing their love.

“I am shocked and deeply saddened by the passing of my sweet Cathriona. She was a truly kind and delicate Irish flower, too sensitive for this soil, to whom loving and being loved was all that sparkled,” Carrey said. “My heart goes out to her family and friends and to everyone who loved and cared about her. We have all been hit with a lightning bolt.” 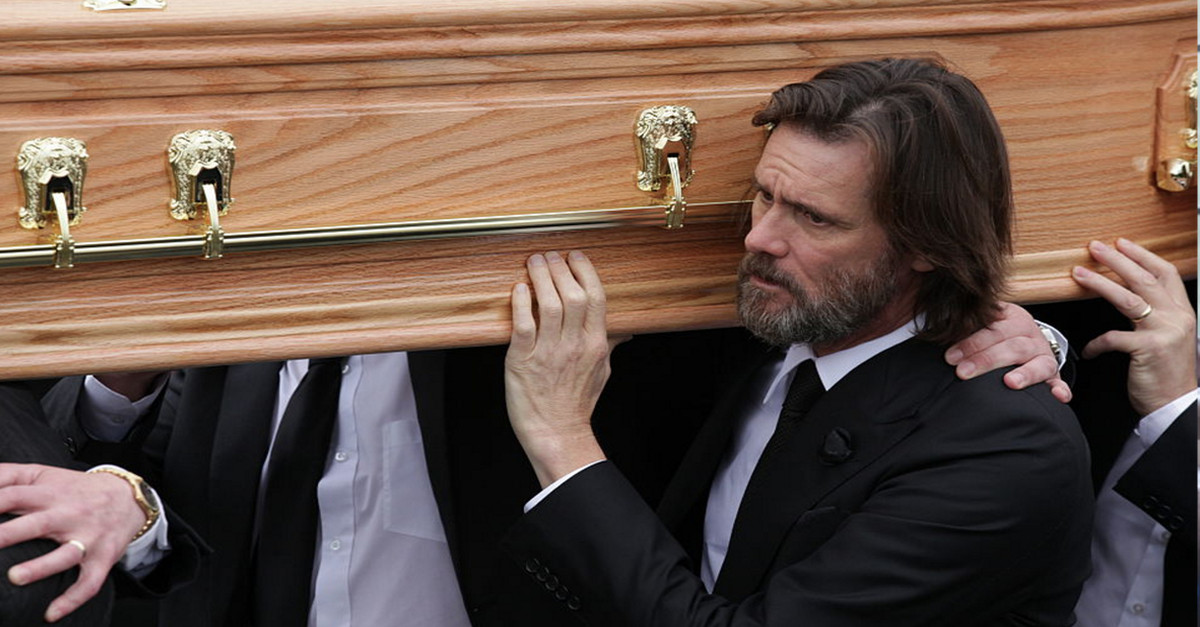