Author Robert James Waller, whose best-selling, bittersweet 1992 novel “The Bridges of Madison County” was turned into a movie starring Meryl Streep and Clint Eastwood and a Broadway musical, has died in Texas, according to his literary agency. He was 77.

Lucy Childs of Aaron M. Priest Literary Agency said Friday that Waller died either Thursday or early Friday. Childs did not know the cause but said the author had been ill.

In “Bridges,” which Waller famously wrote in 11 days, a photographer spends four days romancing a war bride from Italy married to a no-nonsense Iowa farmer.

Waller’s novel reached No. 1 on The New York Times best-seller list and stayed on it for over three years; the Eastwood-directed 1995 movie grossed $182 million worldwide. 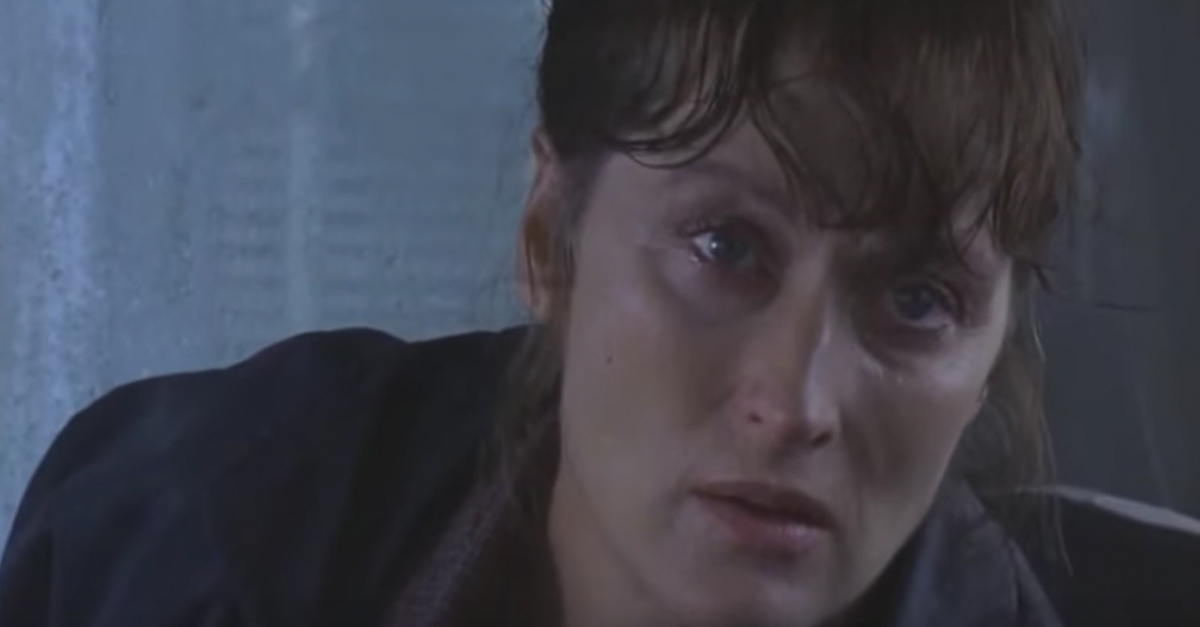