Menu
Follow us
Search
Menu
Search
Arie Luyendyk, Jr. seen at the KIIS FM Halloween Party at the House of Rock benefitting The Painted Turtle on Tuesday, Oct. 30, 2012, in Santa Monica, Calif. (Photo by Joe Kohen/Invision for The House of Rock/AP Images)

“The Bachelor” is making a TV comeback (as if “Bachelor” Nation expected anything less), but this season, things could look very different.

On Thursday, the new Bachelor was announced on “Good Morning America,” and ahead of the show, there was a lot of speculation on who it would be. Many fans speculated that the new Bachelor would be Peter Kraus or Dean Unglert (both from also Rachel Lindsay’s season) or even throwback Wells Adams (from JoJo Fletcher’s season), but none of those eligible bachelors made the cut.

Mike Fleiss and the producers for “The Bachelor” threw everyone for a loop on Thursday when they announced that Arie Luyendyk Jr. will be the suitor for season 22.

If you forgot about Arie (like I did), allow me to refresh your memory.

We first met Arie way back in 2012 during Emily Maynard’s season of “The Bachelorette.” He was the hot race car driver who sped into our hearts and quickly earned the nickname “Kissing Bandit” before being sent home. After getting the boot, Arie was considered for “The Bachelor” in season 17 but lost out to his good friend Sean Lowe. He was in contention again for season 19, but the spot went to farmer Chris Soules.

WATCH: A look back at @ariejr's journey on Season 8 of the @BacheloretteABC, before becoming the newest Bachelor!@BachelorABC #TheBachelor pic.twitter.com/p0RIRGr5Xg

Now, five years later, Arie is getting his shot at love, and I’m starting to warm up to him already. He’s employed and likely not looking to make a career in TV. He’s handsome and level headed, and he’s just a few weeks shy of 36, an age I consider to be appropriate for seeking his future wife.

In recent years, it seems like the Bachelors and Bachelorettes have been getting younger and younger. Ben Higgins of season 20 was only 26 when he was the suitor in 2016. Is a 26-year-old man really “here for the right reasons?” I doubt it. But, true to “Bachelor” form, Ben proposed to then-25-year old Lauren Bushnell, and they ultimately split this past May.

“The Bachelorettes” have all skewed younger, from ages 25 to 31. Ali Fedotowsky and JoJo Fletcher were 25 when they were looking for love. JoJo is still dating Jordan Rodgers, and Ali was engaged to Roberto Martinez, but the two split a year later.

RELATED: Former “Bachelor” Sean Lowe sprang into action when Harvey victims needed him the most

Nick Viall was also 36 when he finally got his turn as “The Bachelor” last season. After he split from winner Vanessa Grimadli five months after the finale aired, it was speculated that he might make yet another comeback (because two seasons of “The Bachelorette,” one season of “Bachelor In Paradise” and one season of “The Bachelor” weren’t enough), but unfortunately for him, he won’t get a fifth shot at love.

The women going after Nick’s heart were very young — there were four 23-year-olds alone! And in season 3, Andrew Firestone had 25 women competing for his heart, aged 21 to 26. Andrew was a fresh-faced 28-year-old, so the younger constants made sense. But 21?! That’s pushing it. Not many 21-year-olds are looking for the man they are going to spend the rest of their lives with; they’re mostly just looking for the man to buy their (finally legal) drinks that night.

For Arie’s season, I’m hoping the minds behind “The Bachelor” bring in some age-appropriate women. Arie seems serious to me. He wants someone who is “independent, strong but then still gentle.”

All gifs are courtesy of Giphy.com. 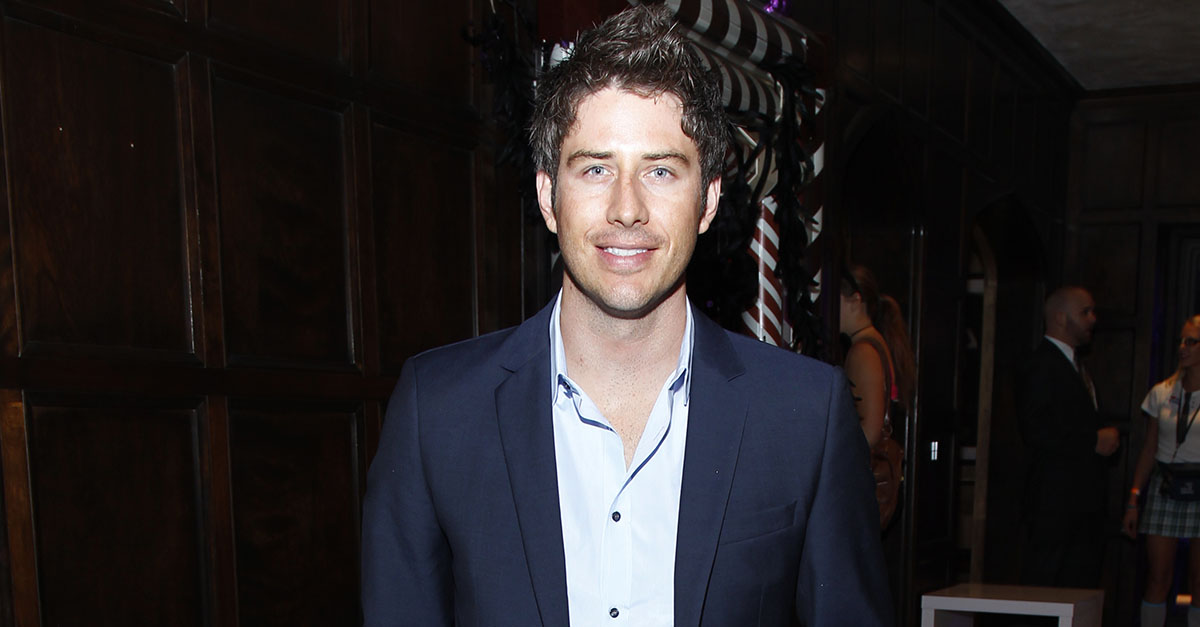