A spokesperson for Stan Lee and his family released a statement to The Hollywood Reporter, saying, “I can confirm the sad news that Joan Lee passed away this morning quietly and surrounded by her family. The family ask that you please give them time to grieve and respect their privacy during this difficult time.” The couple had been married 69 years.

Joan suffered a stroke earlier in the week, according to sources.

Stan and Joan, a British hat model, were married on Dec. 5, 1947, not long after meeting by happenstance. According to an interview Stan gave to The Hollywood Reporter last year, the comic book legend had gone to meet another model for a date, but when his future wife answered the door instead, he knew he’d met the woman of his dreams.

“I took one look at her — and she was the girl I had been drawing all my life. And then I heard the English accent. And I’m a nut for English accents!” he recounted to the publication. “She said, ‘May I help you?’ And I took a look at her, and I think I said something crazy like, ‘I love you.’ I don’t remember exactly. But anyway, I took her to lunch. I never met Betty, the other girl. I think I proposed to [Joan] at lunch.”

RELATED: The man who gave us one of the most recognizable songs ever has sadly passed away at 75

Marvel released a statement on Joan’s death, saying, “We lost a member of the Marvel family today, and our thoughts and prayers go out to Stan and his daughter Joan in this difficult time.”

No further details were provided by the family regarding Joan’s death. 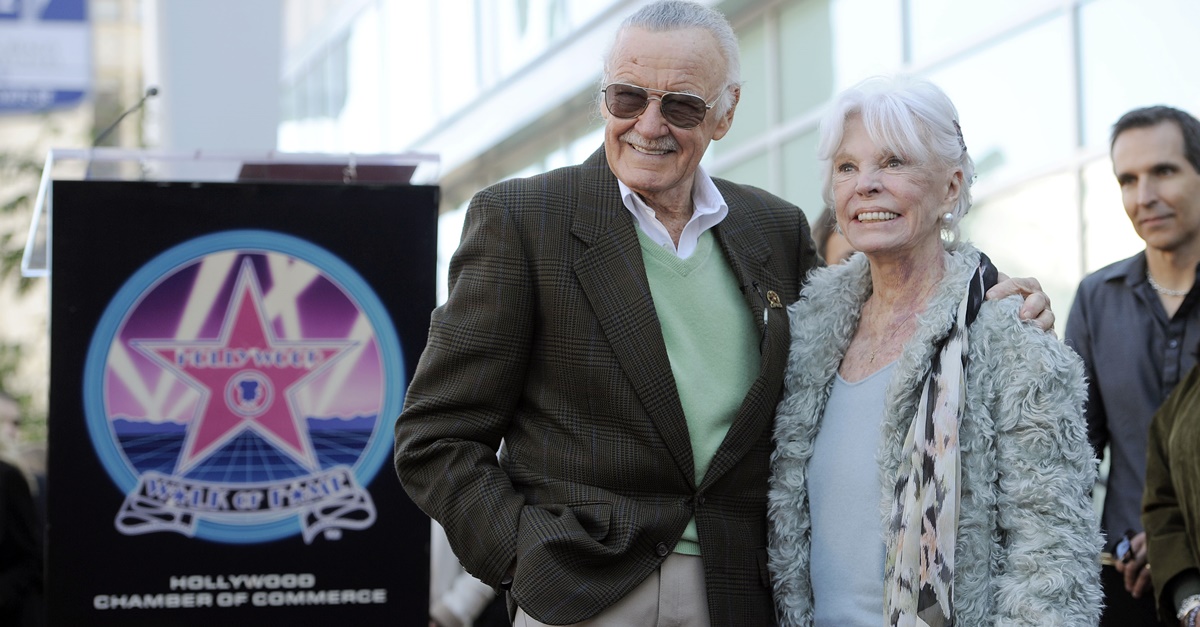