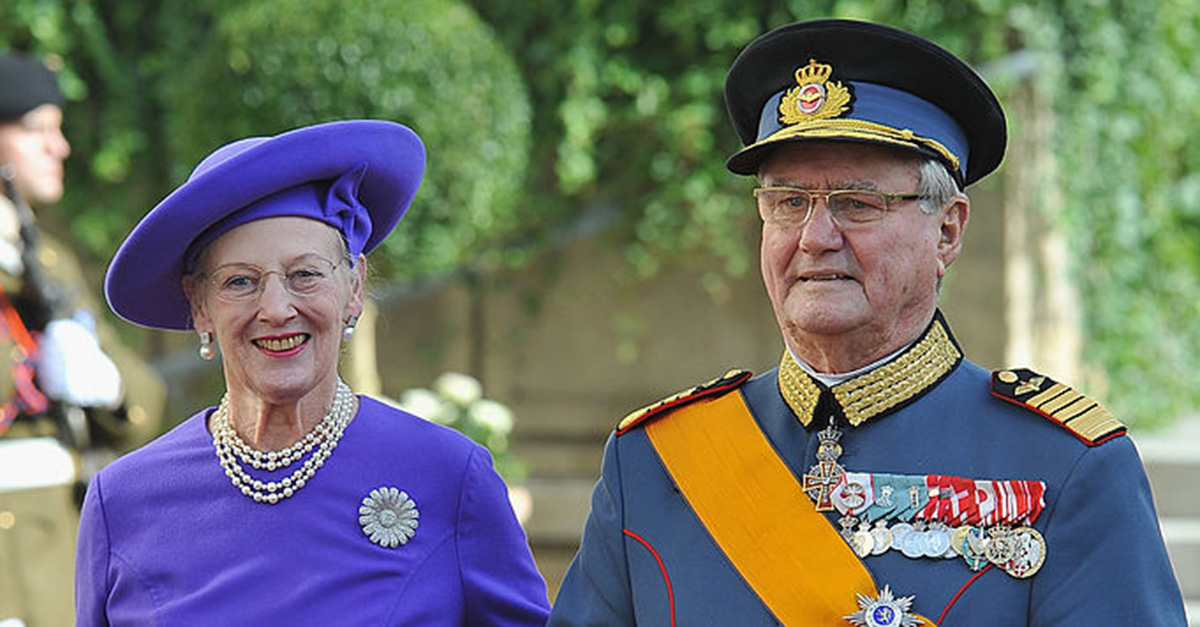 The Danish royal, who is married to Queen Margrethe announced last week that he refuses to be buried next to his wife after his death in Denmark’s Roskilde Cathedral. According to PEOPLE, the decision comes after years of Henrik being bitter over the fact that he is a prince consort rather than a king.

A rep for the prince was first to make the announcement last week, but now, Henrik is speaking out his decision in a new interview with Danish magazine Se og Hør.

“If she wants to bury me with her, she must make me a king consort,? he said. “Finished. I do not care.?

RELATED: Justin Theroux?s neighbor is airing some dirty laundry after the actor decided to take him to court

Henrik said that by never becoming king, he felt unequal in his marriage and disrespected by his wife.

“My wife has decided that she would like to be Queen, and I?m very pleased with that,? he said. ?But as a person, she must know that if a man and a woman are married, then they are equal.?

He continued, “My wife hasn?t shown me the respect an ordinary wife should show her spouse.?

Henrik said that he feels like the queen has made a “fool” by never making him king. However, that is not common for members of the monarchy, as even Prince Philip of the U.K. was never made king by Queen Elizabeth II.

“She?s the one playing me for a fool. I didn?t marry The Queen to get buried at Roskilde.” he said, adding an ultimatum. “It?s my wife and not me that can do anything about this matter. If she wants me buried with her, she has to make me King Consort.?

The couple has been married for 50 years and despite the drama, he said they “love each other.”