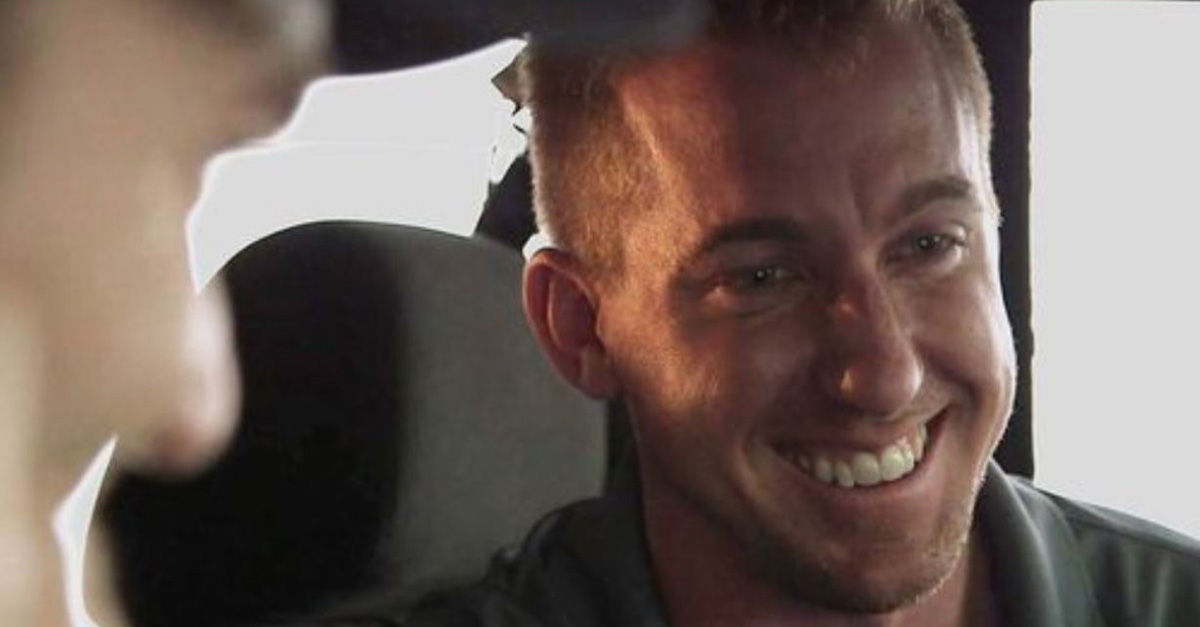 “Storm Chasers” star Joel Taylor’s body was released to his family after he was found dead on a cruise ship.

The former reality star died on Tuesday while on a Royal Caribbean Cruise out of Ft. Lauderdale. His family flew to Puerto Rico Wednesday to identify his body after he was found in his cabin.

?The U.S. Coast Guard in San Juan, Puerto Rico, was notified today in the afternoon by the Royal Caribbean Harmony of the Seas cruise ship that they had a death on board,? Ricardo Castrodad, public affairs officer for the Coast Guard?s San Juan sector, told PEOPLE.

TMZ reports that the FBI got into the investigation of his death after it was alleged that he was using GHB on Monday night into Tuesday during a wild dance party on the ship. When he became unconscious, he was taken to his cabin where he was later found dead. An autopsy was performed, and his body was later released to his family. The results of the autopsy and toxicology reports are still pending.

The funeral for Taylor will reportedly take place on Monday, according to The Blast, in his hometown of Elk City, Oklahoma.

After news of his death made headlines, Discovery Channel released a statement to PEOPLE.

“We are so saddened to hear about Joel?s passing. We will always remember him fondly as an incredible meteorologist and driver of ?The Dominator.? Our thoughts and prayers are with his family and friends at this difficult time,” the statement read.

His friend and co-star Reed Timmer also shared his grief on Twitter writing, “RIP my best friend and storm chasing partner, Joel Taylor. I am shocked and absolutely devastated by the loss of my incredible, caring friend. We chased so many intense storms, and I wish we could have just one more storm chase. I?ll miss you forever, Joel. We lost a legend.?