The “cash me ousside” girl returned to “The Dr. Phil Show” with some harsh words for the host 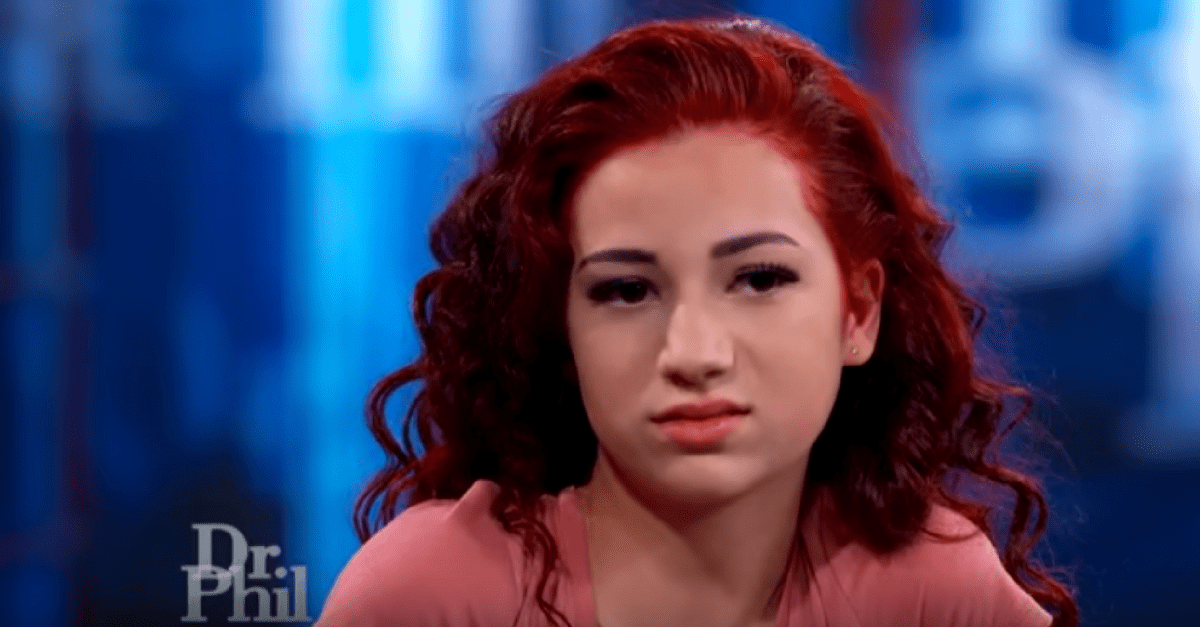 Danielle Bregoli, the 13-year-old girl who became internet famous after yelling, “Cash me ousside, how bow dat,” on a recent episode of Dr. Phil, joined the show again Friday, and it was clear that her bad attitude had not subsided.

RELATED: The father of the ?cash me ousside? girl is finally speaking out about his daughter

She explained that she hopes to become a nurse one day, and Dr. Phil then asked her if she thought the attention she’d been receiving was good or bad.

?I guess what?s good for you is I made you just like how Oprah made you,? answered Bregoli. ?You were nothin? before I came on this show.?

?Thank you for that,? Dr. Phil replied.

Bregoli’s return to the show follows her recent stay at Turn-About Ranch, which is a treatment program for young girls. While there, she appeared to have made some positive progress. However, as soon as she returned home, she was back to her old ways of loud-mouthing her mom and getting into trouble. While on the show again, she and her mom Barbara Ann argued that perhaps it was Dr. Phil’s fault that the change didn’t stick.

?You have to admit, he helped you a lot,? Barbara said.

RELATED: ?Cash me ousside? teen once helped nurse her mother through chemo