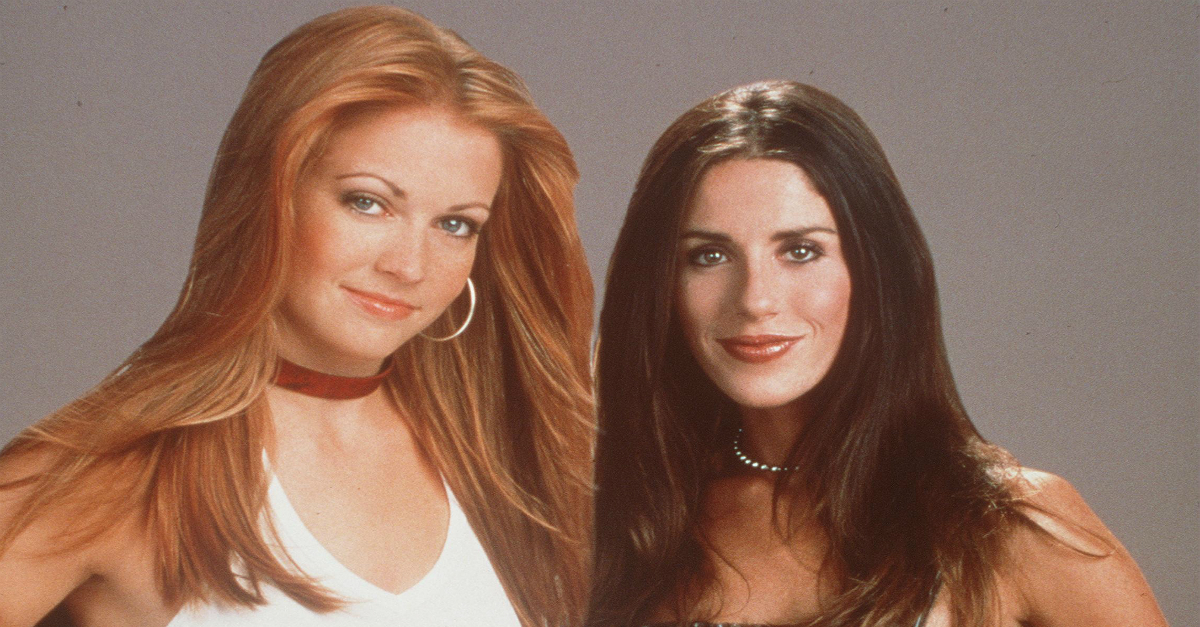 The cast of the beloved TV show “Sabrina the Teenage Witch” — which ran from 1996 to 2003 — recently reunited for a panel at Los Angeles Comic Con, and Sabrina herself, Melissa Joan Hart  (no longer a teenager) kept her Instagram followers updated throughout the event.

“Love these peeps #framily,” Hart, 41, wrote as a caption to a picture of herself and her former castmates backstage, including Nate Richert (Harvey), Caroline Rhea and Beth Broderick (who played Sabrina’s aunts Hilda and Zelda), Alimi Ballard (The Quizmaster) and Nick Bakay (who voiced Salem the cat.)

RELATED: The “Roseanne” reboot is in full swing! See all of the latest behind-the-scenes pics

Richert also shared a video of the crowd’s reaction as the cast entered the stage together for the first time in a long time.

Walking up to the STTW panel at @stanleecomiccon went just like this.

During the panel, the cast confirmed they are not involved with the CW’s upcoming reimagining of the series — which is currently in development — but they did provide some insight as to what they thought their characters would doing in 2017. “Sabrina and Harvey would probably be having a 16-year-old at this point,” Richert said, according to Entertainment Weekly.

Hart added that the couple had “probably started our own, like, Hogwarts. Started our own little witch school, maybe foster some children that are part mortal, part witch, and [teach them] how to navigate that world.”