Menu
Follow us
Search
Menu
Search
Chester Bennington of Linkin Park performs on stage during the iHeartRadio Live Series at the iHeartRadion Theater on Wednesday, June 18, 2014, in Burbank, Calif. (Photo by Paul A. Hebert/Invision/AP)

Chester Bennington has been laid to rest.

On Saturday afternoon, a few hundred of Bennington’s closest family and friends gathered for his funeral in at South Coast Botanic Garden. May of the attendants at the service worked with Bennington, and a stage with a full drum set and guitars was set up for mourners to pay tribute to him.

RELATED: Jennifer Lopez showed her love and support for ex Marc Anthony with this sweet family photo with their kids

Bennington’s family originally planned for a private funeral but ultimately decided to open the service up to fellow musicians and friends. According to TMZ, police were present to provide security for the event. Attendees were also given wrist bands at the funeral, similar to VIP concert passes.

In the week since his death, fans of Linkin Park have been organizing their own tributes. He was 41 years old. 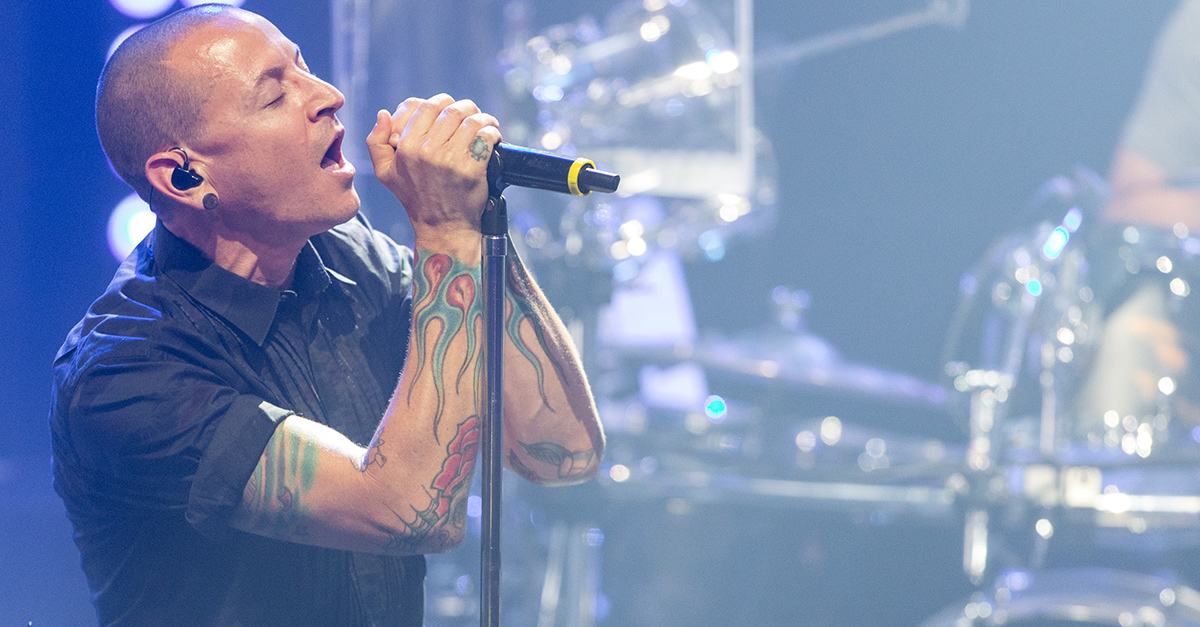