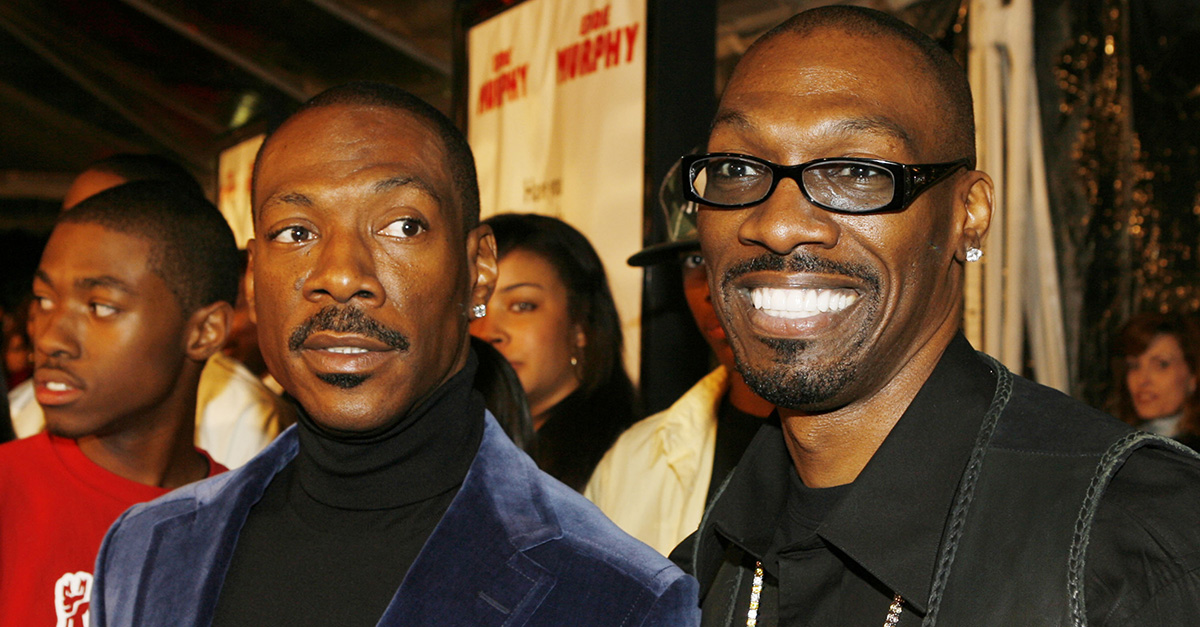 Eddie Murphy and his family have released a statement following the death of Charlie Murphy.

On Wednesday, Murphy passed away after a battle with leukemia. He was just 57 years old.

“Our hearts are heavy with the loss today of our son, brother, father, uncle, and friend Charlie,? the Murphy family said in a statement to Entertainment Weekly. ?Charlie filled our family with love and laughter, and there won?t be a day that goes by that his presence will not be missed. Thank you for the outpouring of condolences and prayers. We respectfully ask for privacy during this time of great loss for all of us.?

Murphy was the younger brother of Eddie Murphy and made a name for himself in the comedy world early on. He was best known as a writer and performer on the sketch comedy series “Chappelle?s Show.”

We just lost one of the funniest most real brothers of all time . Charlie Murphy RIP. pic.twitter.com/AAwItp5AJC