The countdown is on! “Little People, Big World” stars Zach and Tori were showered with love at their baby shower 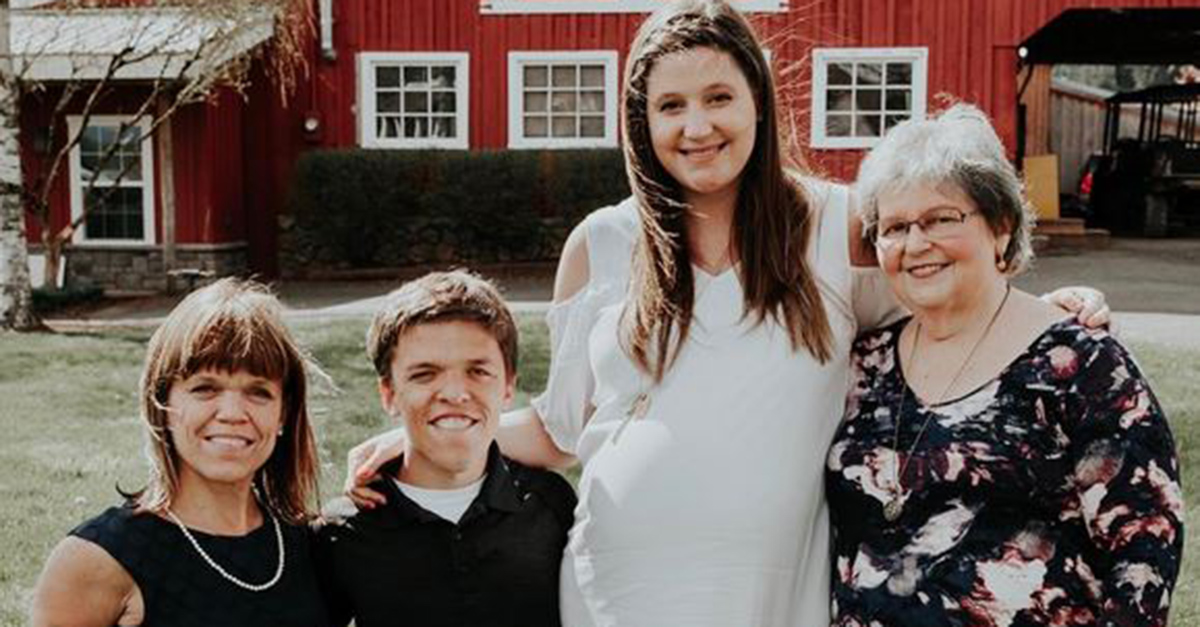 Over the weekend, “Little People, Big World” stars Zach and Tori Roloff celebrated their baby boy with friends and family at a baby shower thrown in Tori’s honor at the Roloff family farm.

Between 25 and 30 guests attended the baby-themed bash including Tori’s mother, Zach’s mother, Amy Roloff and sister-in-law Audrey Roloff. Amy Roloff reportedly cooked all of the food for the three hour bash and even kept some of the details a surprise for the mom-to-be.

What a beautiful day. 🌻💙 Me Zach and Baby Roloff felt so showered with love today. I was so thankful to have so many of my favorite ladies surround baby and I today. Thank you so much mama, @amyjroloff , Cyndi, and @ericamiketree for such a perfect shower. I love you all. 💙👶🏻 the wait is starting to kill me baby! Can't wait to hold you in my arms! #ZandTpartyofthree 📷: @juliagreenphotography

We couldn't do life without these two Mamas! Love you Mom and MIL! 💙 #ZandTpartyofthree

“My mom and Amy teamed up,” Tori told PEOPLE. “They made chicken tacos, chicken, strips and delicious twice-baked potatoes! And for dessert we had marionberry pies from Beaverton Bakery with vanilla ice cream.”

“The shower theme was super cute! My friends Cyndi and Erica did black white and gold colors. It was all very simple and elegant! My mom and Amy did such a great job with food and setting up!” she continued. “There was a cute station to make an alphabet book for baby Roloff and then there was also a fun guess the day that baby Roloff will make his grand appearance.”

The couple confirmed their pregnancy in November 2016 and celebrated a gender reveal party in January of this year.