Menu
Follow us
Search
Menu
Search
FILE - In this Sept. 13, 2009 file photo, singer Kanye West takes the microphone from singer Taylor Swift as she accepts the "Best Female Video" award during the MTV Video Music Awards in New York. West is still feeling the pain over his trophy grab from Taylor Swift last year, and he’s expressing his pain all over Twitter. West has unleashed a torrent of emotions on his official Twitter on Saturday, Sept. 4, 2010, acknowledging he was wrong for taking an award from the country sweetheart at the MTV Video Music Awards. But he says he "bled hard." He says he had to cancel his tour with Lady Gaga and even lost employees. (AP Photo/Jason DeCrow, File)

Taylor Swift’s next album is set to drop on Nov. 10, which also happens to be exactly 10 years to the day that Kanye West lost his mother.

According to TMZ, Donda West, who died in 2007 from complications from plastic surgery, was very close with her son, and last year on her death anniversary, he broke down and was hospitalized.

RELATED: Five months after his televised engagement, Nick Viall is a “Bachelor” again

Nov. 10 falls on a Friday this year, a prime day for an album release. A source close to Swift’s label said that they picked the date “based on other Universal Music Group releases. There is no correlation.”

Between the open feud over his “Famous” lyrics, people can’t help but find the release date a little suspicious. 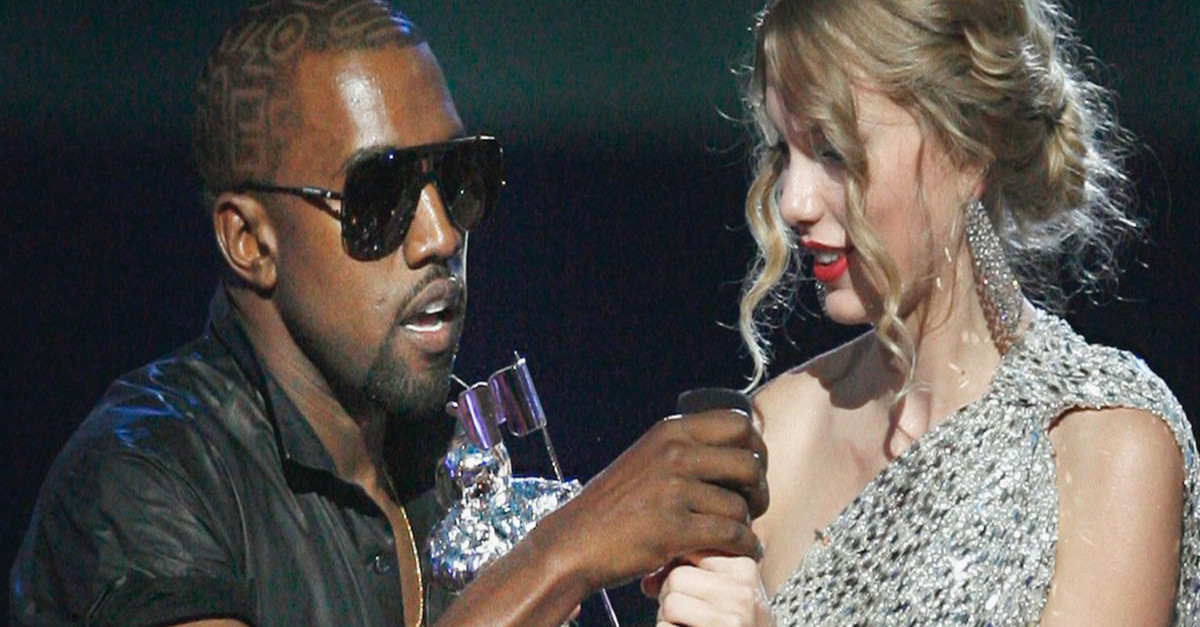