On Sunday night, Sofia Vergara made a little flub during her presentation at the Golden Globes, and it certainly didn’t go over well.

RELATED: Donald Trump fires back at Meryl Streep after she called him out during her Golden Globes speech

Vergara may have laughed at the mistake, but Twitter couldn’t control itself and erupted in tweets calling out the joke writers.

Why are jokes about @SofiaVergara not understanding English funny? Just racist and xenophobic, no? Makes her a one-note. #GoldenGlobes

“I look lonely back stage but I was just trying to come up with my an*s joke hahhahha!!!!#goldenglobes2017#itsallaboutentertaining,” she wrote. 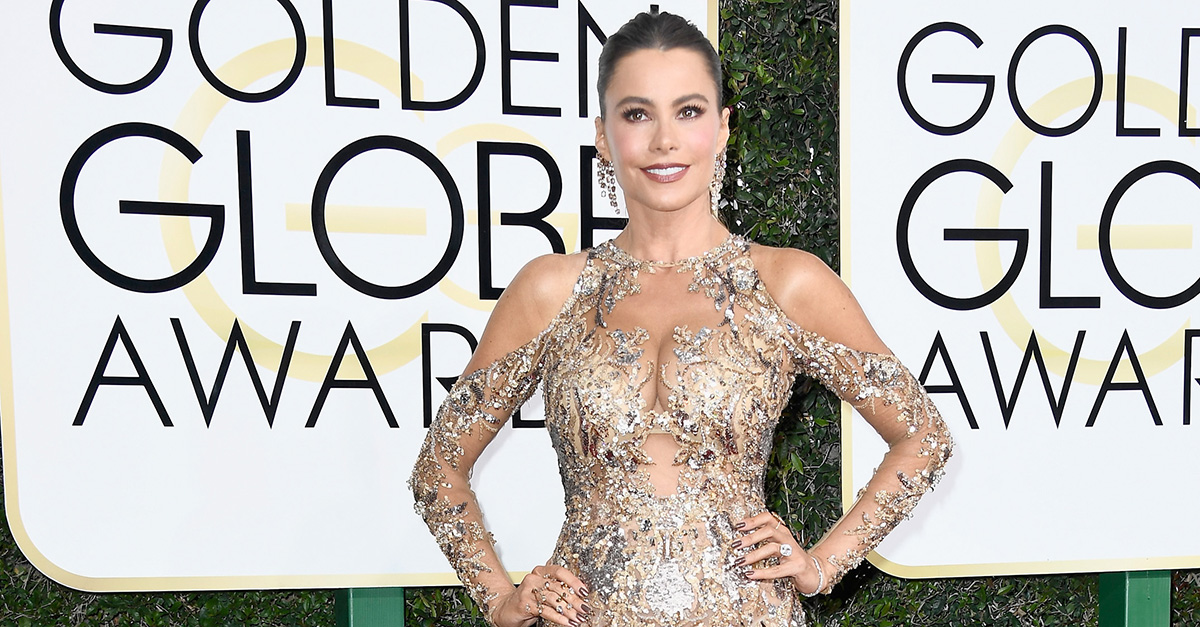