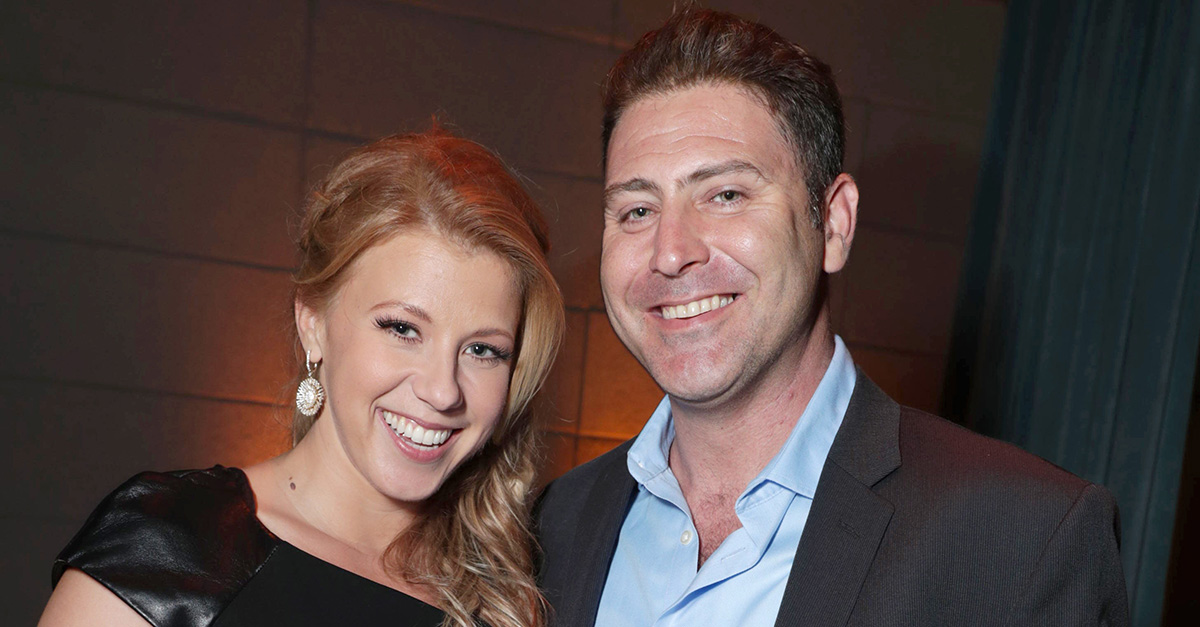 Jodie Sweetin’s ex-fiancè was arrested for the third time on Monday night.

According to PEOPLE, Justin Hodak violated a restraining order Sweetin had against him. He was reportedly spotted driving by Sweetin’s home and was arrested. At this time, it is unclear if he has a lawyer or made bond.

It was Hodak’s third arrest in nine days.

Court documents state that Sweetin was granted a restraining order after Hodak “engaged in violent arguments with Sweetin, in which he threw objects at her. Following a prior break-up with Sweetin, he came to the Warner Bros. lot in Burbank, where Sweetin works as an actress, demanding to see her and engaging in a dispute with the security guards there. He also waited for Sweetin to confront her at her children’s school.”

RELATED: Bonner Bolton dedicated this stunning “DWTS” performance to the man who taught him everything

Sweetin claims that he has been using testosterone supplements, “which made his temper worse,” and that on the night of their explosive fight, he had been “abusing alcohol and drugs.”

She also stated that police were called to her home on March 18 after he “said he was going to take a 9 millimeter pistol with him, and use it to kill himself.”

The restraining order protects Sweetin and her two daughters — Beatrix Coyle, 6, and Zoie Herpin, 8 — and her mother, father and assistant. According to the order, Hodak must stay 100 yards away from her, her home, her workplace and the children’s school, and he may not contact her directly.

A court hearing has reportedly been set for April 14.