The extended trailer for the Britney Spears bio-pic is here, and it’s going to be “Crazy” 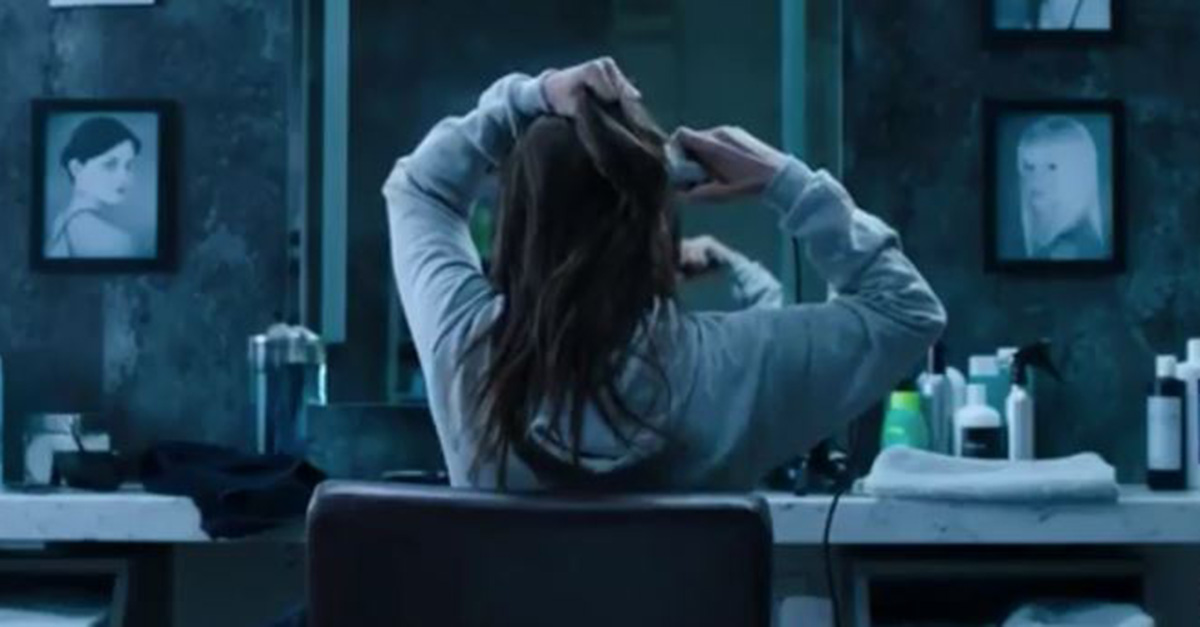 It’s Feb. 1, which means the Lifetime bio-pic about Britney Spears is coming soon!

On Jan. 31, Lifetime debuted an official extended trailer for the film and by the looks of it, it’s going to be “Crazy” (see what we did there?).

The teaser starts off with Spears performing in front of thousands as text scrolls across the screen. It takes a pretty dark turn when Spears (played by Australian actress Natasha Bassett) says, “I’m not gonna sugarcoat it and say I was fine. Cause I wasn’t” as clippers buzz in the background.

The trailer shares reenactments of some of Spears’s wildest moments, including when she attacked a paparazzo’s car with an umbrella and her 2004 wedding to Kevin Federline.

“Everything’s just kind of this blur, you know? Until you hit rock bottom,” she says in the clip. “I just thought everyone was against me. I wanna be strong for my fans. They’re what keeps me going.”