Remember the story that “nobody” wanted to sit next to Tiffany Trump at the Phillip Plein fashion show, part of New York Fashion Week? The “humiliation” (Philip Plein’s own words, per TMZ) that has drawn scorn from Plein, Whoopi Goldberg, and others, who’ve accused those involved of bullying Trump? (Whoopi even offered to sit with her!)

RELATED: Whoopi Goldberg stood up for Tiffany Trump and made a huge promise about New York Fashion Week

Now Christina Binkley, the author at the center of the story, is telling a very different one. In an interview with the Daily Mail, she said:

“I don’t know why [the people seated beside Tiffany] wanted to move, I didn’t ask them. But those seats were only empty for a short time, I’m thinking a couple minutes when two other people sat down, they were famous creative directors in the fashion industry. But within a few more minutes they were bumped so that Philipp Plein’s girlfriend and sister could sit there, as the event planners had forgotten to save them seats. It wasn’t like the media portrayed. Tiffany seemed to be having a great time, she was surrounded by friends, she wasn’t being “shunned.'”

At the time, Binkley’s tweets read an awful lot like she was pleased with the outcome – and like the “portrayal” was all her own! She tweeted about Tiffany Trump’s missing seatmates a few times. 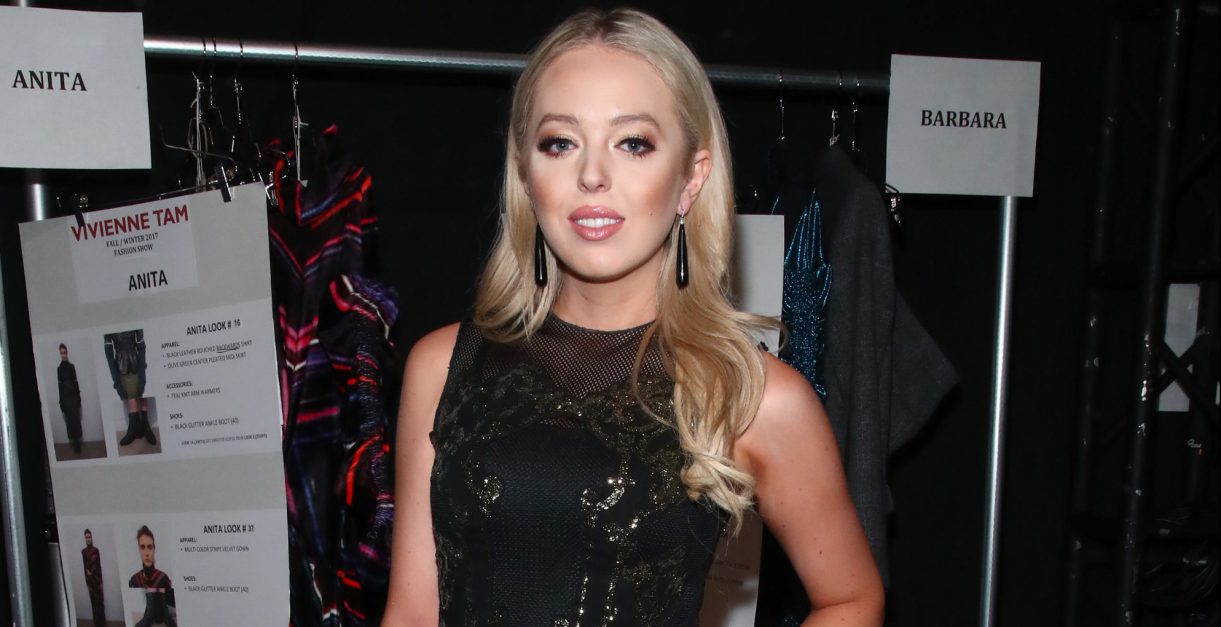