On Monday night, the duo from “Dancing with the Stars” took their final bow in the ballroom just two weeks into the competition. Last week, the “Shark Tank” star and her dance pro gave it their all but failed to win over the judges with a salsa to Ludacris’ “Money Maker,” earning a first score of 14 out of a possible 30 points.

For week two, Corcoran and Motsepe danced a foxtrot to “Whatever Lola Wants,” and even though the judges applauded her for relaxing during the routine, they scored her 17 out of a possible 30 points, putting her in the bottom two with NFL player Terrell Owens and his partner Cheryl Burke.

RELATED: “Dancing with the Stars” already has its first injury of the season

When she was eliminated, Corcoran had nothing but nice things to say about her partner.

“It was such an honor and probably the most exciting thing I’ve ever done in my whole life,” she said before joking, “I should stick with real estate.”

“Dancing with the Stars” airs Mondays on ABC at 8 p.m. ET. 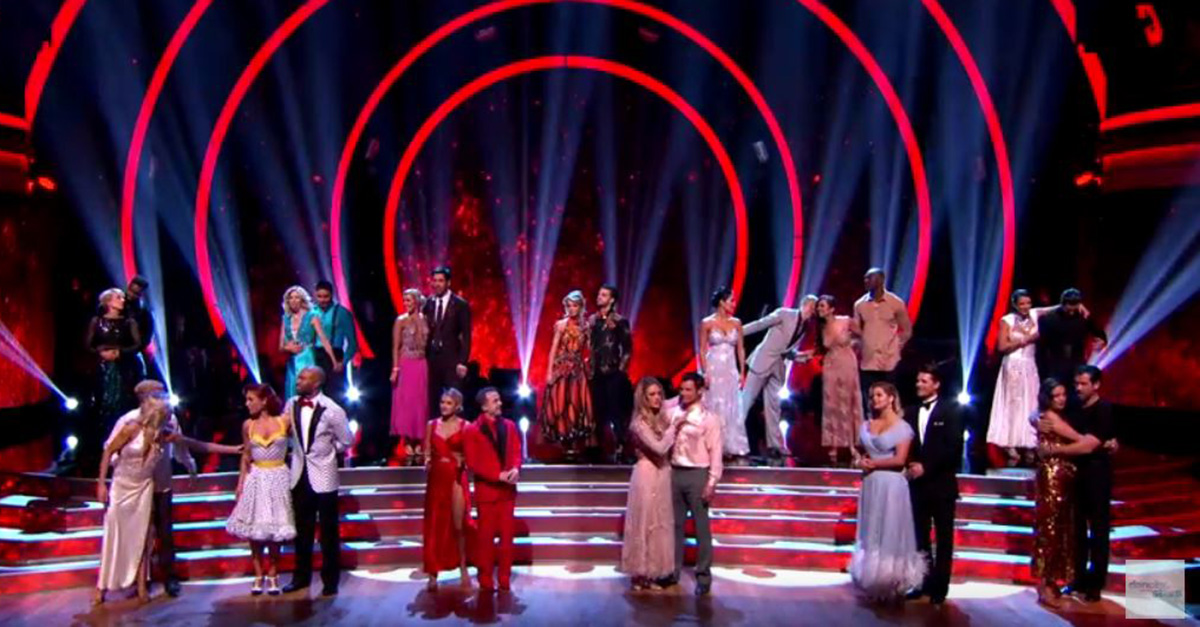