“Fuller House” stars Candace Cameron Bure, Jodie Sweetin and Andrea Barber say they hope for more than longevity — they want to be the “next ‘Golden Girls,'” according to a new interview with E! Online.

RELATED: The drama continues for “Fuller House” star Jodie Sweetin now that her ex has been arrested for the third time this week

“My goal, honestly, is that we’re going to be the next ‘Golden Girls.’ That’s what we want. The three of us, add Lori Loughlin in a bunch, it’ll be four of us in the house — the next generation of ‘The Golden Girls,'” Cameron Bure said.

Barber hopes the Netflix Original show, which is already in its third season, runs for “season four, five, six, seven, eight,” she says.

The third season of “Fuller House” will run longer than the first two, airing 18 episodes in total; the show has been split into two halves this year, reports Decider.

Cameron Bure, Sweetin and Barber are the stars of the reboot, and they’re occasionally joined on the show by stars from the original “Full House,” including Lori Loughlin, Dave Coulier, John Stamos and Bob Saget. The show’s cast celebrated the 30th anniversary of the show’s first episode on Sept. 22. 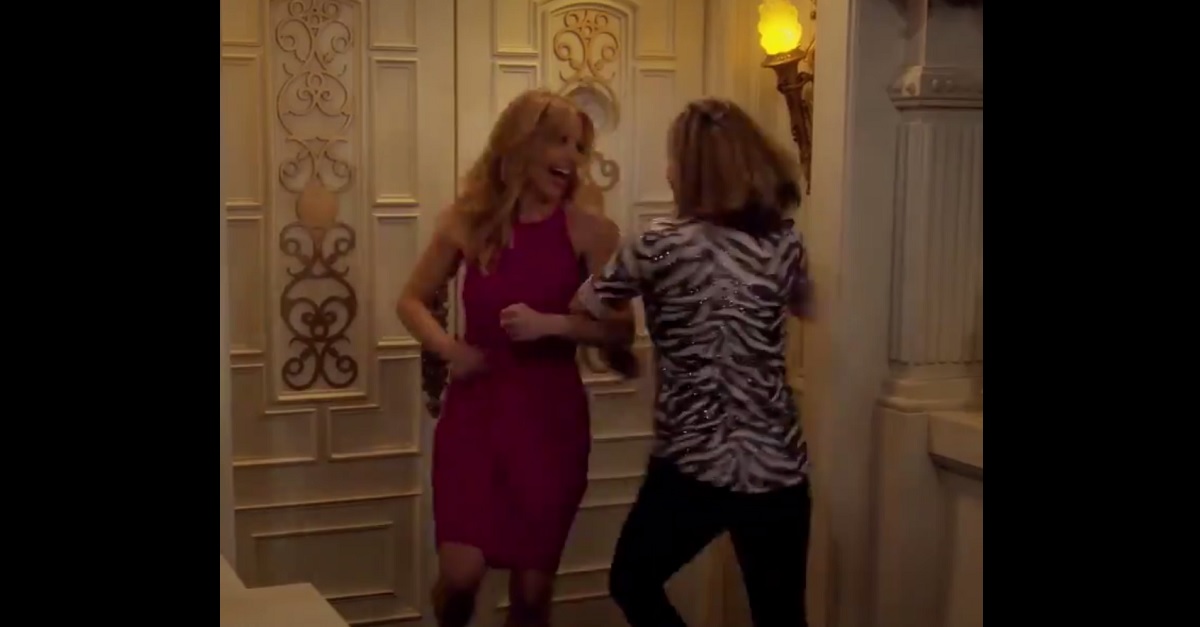