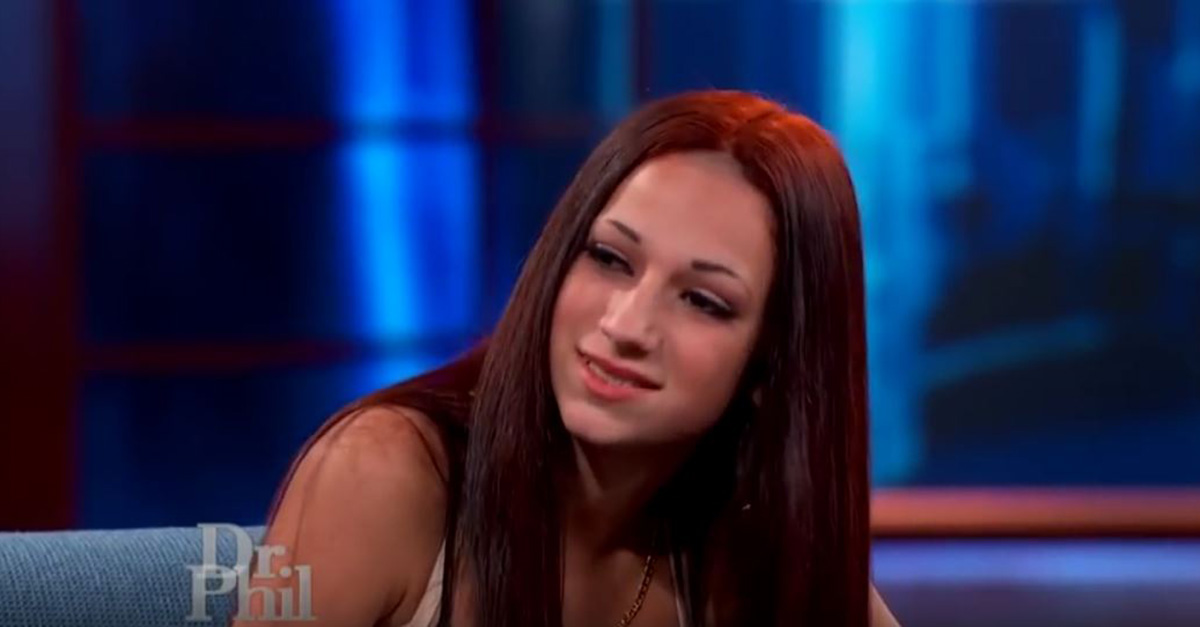 Danielle Bregoli did not even have to threaten “Cash Me Ousside” before throwing a punch on an airplane.

According to TMZ, Bregoli got into a nasty altercation with another passenger as she and her mother boarded a plane at Los Angeles International Airport. Reports claim that when her mother struggled to get her bag into the overhead bin, another passenger became enraged and put her hands on Bregoli’s mother’s throat.

The teen reportedly took matters into her own hands and punched the woman.

The woman then made a citizen’s arrest before police arrived. The three people involved were removed from the flight, but no one pressed charges. There were no arrests made.

The tabloid believes that because all parties involved mentioned letting attorneys take over, there will be a lawsuit.

Bregoli first made headlines after a dramatic appearance on “Dr. Phil” where she threatened ?Cash me outside, how about dat?? and stirred up an internet firestorm.