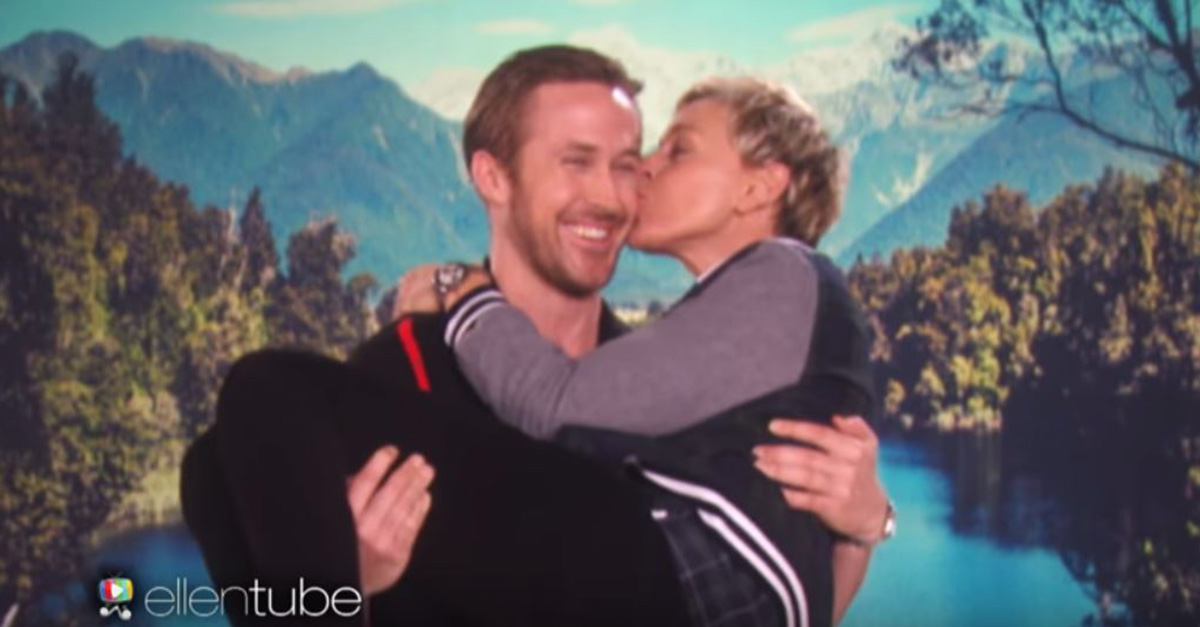 According to Ellen DeGeneres, Emma Stone was not the first choice to play the leading lady in “La La Land.”

With all of the buzz about the new film, DeGeneres decided to make a behind-the-scenes parody that revealed she was the first choice!

RELATED: Get your first look at what could be one of the most epic Super Bowl Halftime Shows ever

“When we were casting up the movie, part of the appeal to me is that you know they are going to be a couple,” writer and director Damien Chazelle said as footage of Ryan Gosling holding DeGeneres and spinning her around panned over the screen. “You can see them and imagine them together.”

“You have two actors that have an onscreen chemistry that I think is one for the ages,” producer Marc Platt added.

Leave it to Ellen to make us laugh!