PEOPLE is reporting that reality TV star Audrina Patridge has filed for divorce from her husband Corey Bohan just 10 months after they tied the knot. According to TMZ, the catalyst was an alleged domestic violence incident. Patridge has reportedly also filed for a temporary restraining order against the Australian professional BMX dirt bike rider.

RELATED: Two pop queens collided at a dinner party, and the internet completely lost it

“These problems have existed their entire relationship,” a source told PEOPLE. “They broke up and got back together, and she really thought things would be different when they got married, but she’s realized things had to change before it got even worse, and she had to get her and her daughter out of the situation.”

Patridge, 32, and Bohan, 35, have dated on and off since 2008 and were married last November. They have one child together, daughter Kirra, who celebrated her first birthday in June. 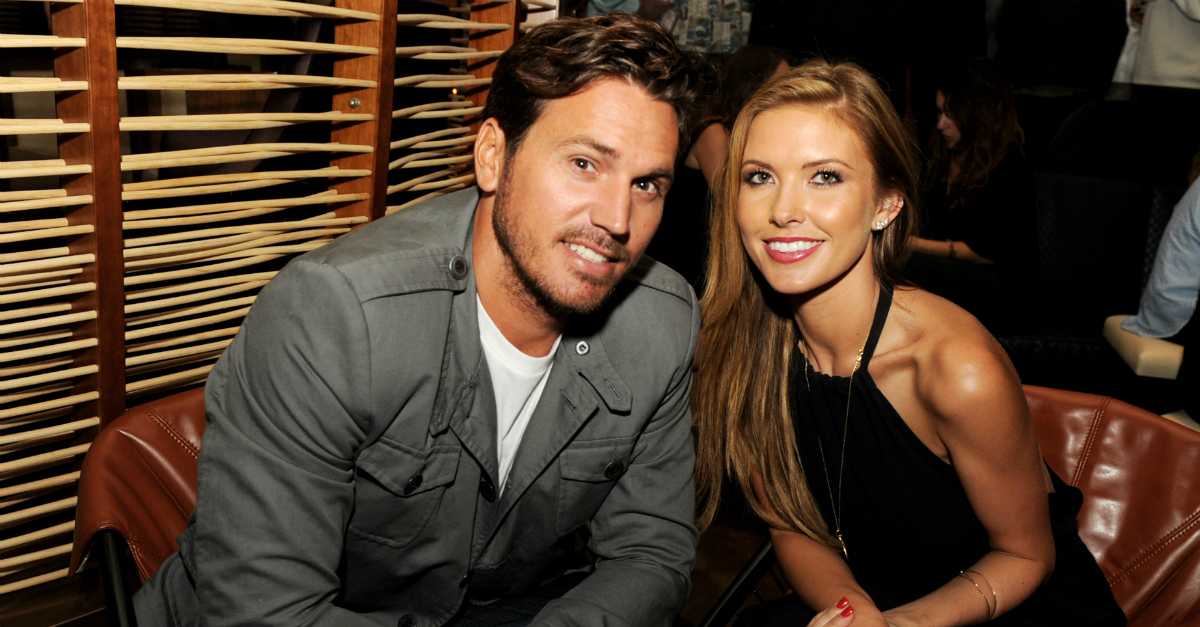