Michael Loeb, a private equity investor, has been charged with misdemeanor assault after he allegedly broke a teenager’s nose in his home. Loeb, 62, was released without bail after being charged on Saturday, according to Page Six.

Loeb owns a Hamptons mansion featured regularly in the Showtime series “Billions.” He recently hosted a charity benefit for special-needs children for Pop.Earth. Avery Arjang, 18, was invited by Loeb’s son to the event, where numerous celebrity chefs were hosting a barbecue.

RELATED: Reactions to Mariah Carey’s dancing in this viral video are mixed.

Arjang said one of the friends he brought along decided “to get roaring drunk,” and by the end of the night, he vomited, urinated and passed out in Loeb’s garage.

“Michael was furious, because this kind of ruined his event,” Arjang said.

As Loeb’s wife called an ambulance, Loeb asked Arjang to call his parents. Before Arjang knew it, he was hit with a “right hook.” Arjang said Loeb allegedly ranted, “I’m going to fucking kick your ass,” prompting Arjang to flee.

Arjang’s nose broke, and he was diagnosed with a concussion, prompting him to press charges.

RELATED: As her parents worry R. Kelly is holding her as a sex slave, 21-year-old Jocelyn Savage finally speaks up.

“If Michael Loeb gave my client a bloody nose, when we get to court, we’re going to give him a bloody nose,” Arjang’s lawyer Michael Griffith said.

Loeb will be arraigned on Aug. 8 in Southampton Village Court. 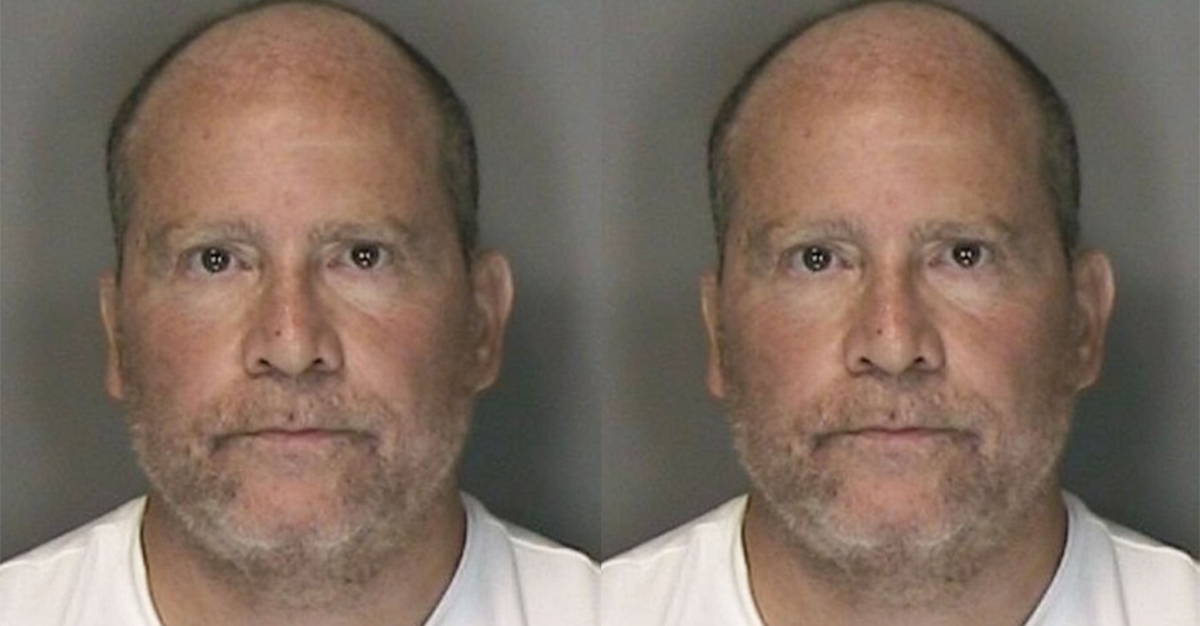