Cindy Stowell, the “Jeopardy!” contestant who passed away from cancer before her first appearance on the show aired, won her third game in a row in Thursday night, bringing her earnings to $39,600.

Stowell was the only contestant who was able to answer the night’s Final Jeopardy question, launching her into first place after previously being behind. She passed away on December 5 at the age of 41, knowing that her time was limited the whole time she competed on the show.

RELATED: A “Jeopardy!” contestant who always dreamed of being on the show passed away just a week before her episode will air

Competing on “Jeopardy!” was Stowell’s dream. Host Alex Trebek knew of her condition during taping, but her opponents did not. Her family announced that she planned to donate her prize money earnings to cancer research organizations.

“Cindy came on ‘Jeopardy!’ to play the game she loved and in doing so, she was able to make a contribution to cancer research in the hopes that no one else would have to go through what she did,” said her mother Carole Stowell, brother Greg Stowell and boyfriend Jason Hess in a joint statement.

“Now I’m stuck doing it for several years,” she joked after explaining that she frequently tried to avoid her own homework assignments as a kid.

In her first performance in Tuesday, she raked in over $22,000, followed by more than $8,000 on Wednesday. She will appear as defending champion on Friday’s episode. 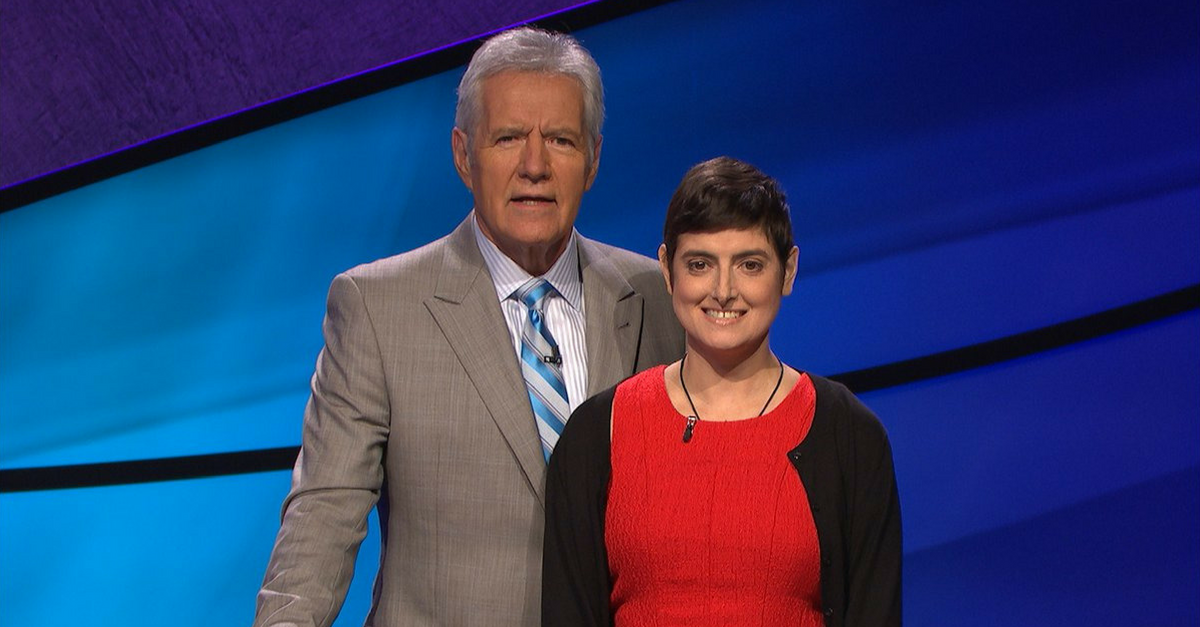