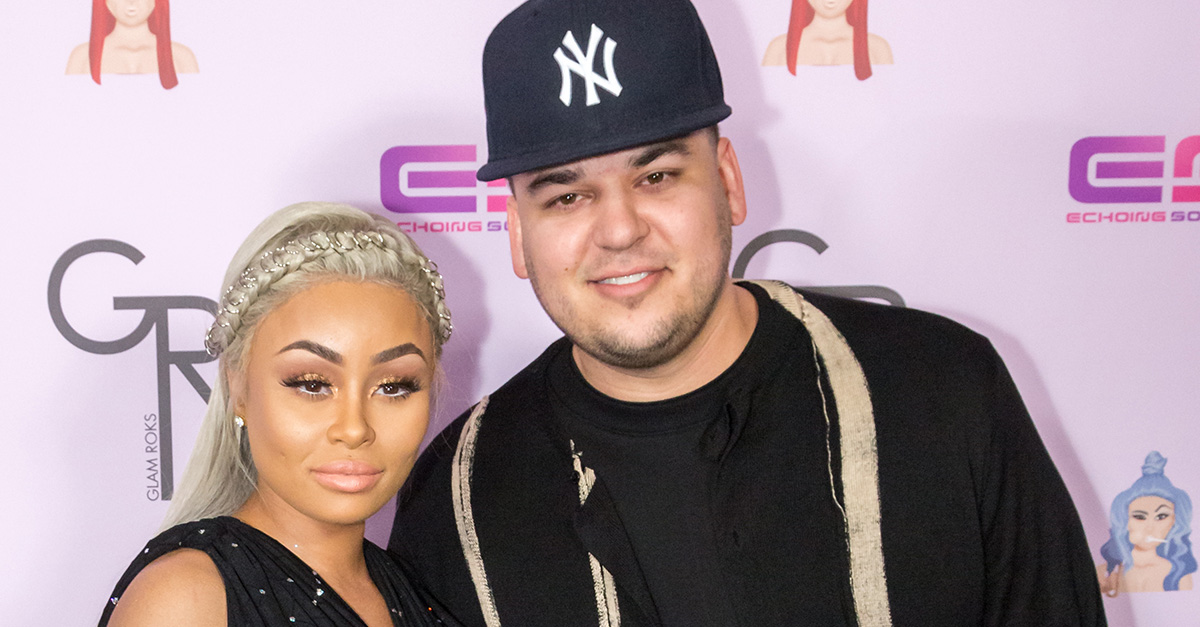 Rob Kardashian might have a new woman in his life, but his family is not happy about it.

According to PEOPLE, Kardashian is now seeing Mehgan James, a reality star who previously appeared on Oxygen’s “Bad Girl’s Club” and VH1’s “Basketball Wives.” Sources close to the family say that the Kardashian-Jenner family is just as unhappy with James as they were with Kardashian’s ex-fiancee, Blac Chyna.

“They hope it’s short-lived, because she seems like drama as well,” the source told the magazine. “Now that Rob finally got away from the Chyna drama, they don’t want him to to start another destructive relationship.”

They are just focused on raising the baby together,” the source added. “There seems to be no chance of them ever getting back together, but everyone seems to think it’s for the best. They just can’t get along.”

“Rob’s family wishes he would stay single for a bit to focus on himself,” the insider continued. “He’s still an emotional mess and needs a lot of work.”

As for Kardashian and James’ relationship, another source said that she has “been supporting Rob and his business for some time now.”

“They’ve been really close friends for about three months,” the insider added.

Reps for James have reportedly not yet confirmed the new romance.