The Kardashian sisters are going head-to-head with President Trump.

Following the president’s executive order to ban Syrian refugees from entering the United States and a place 90-day hold on immigrants traveling to the country from seven middle eastern nations, the Kardashians, who are of Armenian descent, have fired back.

Kim Kardashian West shot back at the President with statistics about the likelihood of a person being killed by an Islamic jihadist immigrant versus being killed by an armed American. Kardashian West shared an image from the CDC that claims that over the last 10 years, two Americans have been killed by Islamic jihadist immigrants versus the 21 who have been killed by armed toddlers or even the 737 people killed from falling out of bed.

Kardashian West’s sister Khloe Kardashian responded to the news with emotion and heartache.

“All of this in the news today breaks my heart

All of this in the news today breaks my heart 💔

She later retweeted the ACLU’s news that it had successfully blocked the Muslim ban.

“By definition, Refugees are victims of the world’s most unthinkable circumstances. Fleeing war and persecution, a vast majority of them are women and children who have undergone up to two years of the most RIGOROUS vetting procedures. These people have experienced horror beyond your wildest nightmares. Denying them is not only unjust, it’s unforgiveable #ThisIsNotWhoWeAre,” Huck wrote with the image of children.

They have definitely taken a stand! 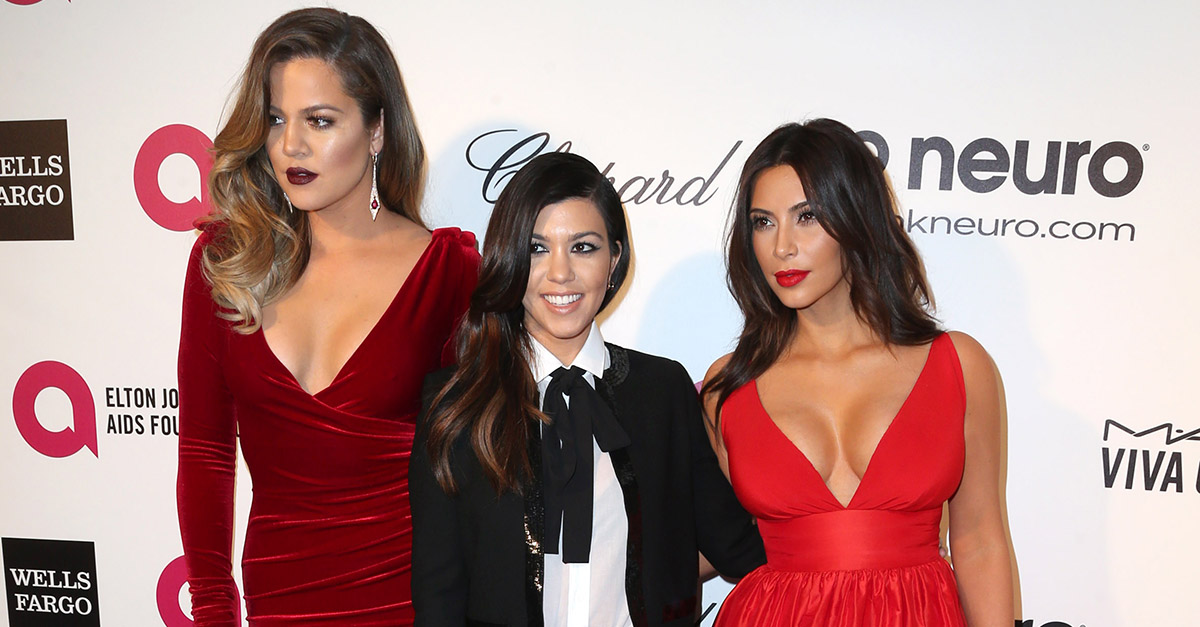