The Kardashians are actually embarrassed by the behavior of one of their own.

According to TMZ, the Kardashian family is “ashamed” that they feud between the exes should have never gone public. They believe that the bad press is hurting the family name. Even worse, Rob’s family members worry that the former couple is hurting their seven-month-old daughter with all of the drama.

RELATED: Blac Chyna’s lawyer has decided to step in after Rob Kardashian shared nude images of her in an angry internet rant

At one point during the feud, Rob said “she had a baby out of spite” to get back at Tyga, the father of her eldest child. Tyga previously dated Rob’s half-sister, Kylie Jenner.

“Soon as kylie and tyga broke up Chyna was over the game. She had a baby out of spite and I’ll never view her the same,” Rob wrote on Twitter.

The Kardashian family is also reportedly concerned about Dream’s well-being living in a home where her parents hate each other. Despite the drama, they are reportedly siding with Rob and want to help him. 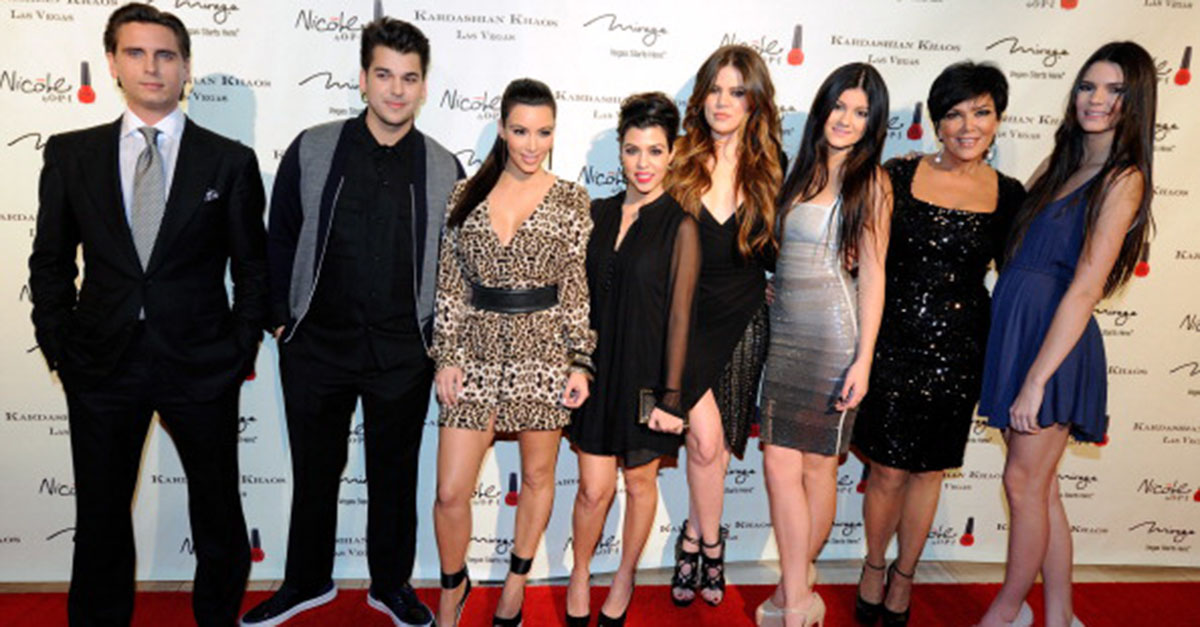