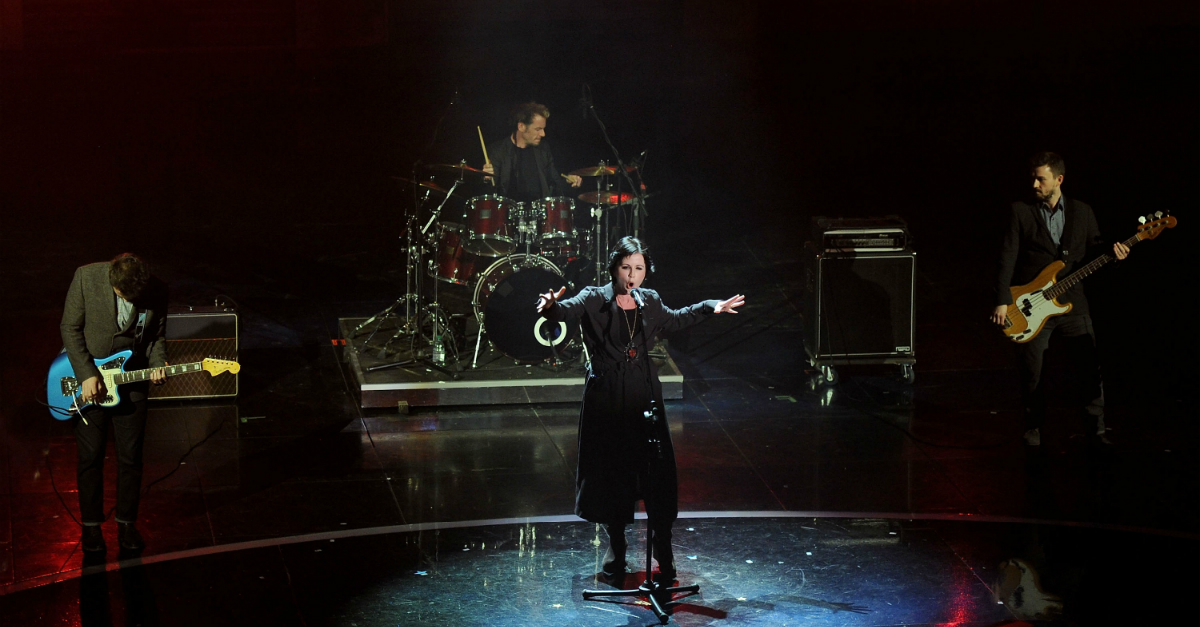 Dolores O’Riordan, the lead singer of The Cranberries, has died in a London hotel at the age of 46, The Journal reports.

“Irish and international singer Dolores O’Riordan has died suddenly in London today. She was 46 years old,” her PR agency said in a statement. “The lead singer with the Irish band The Cranberries, was in London for a short recording session. No further details are available at this time.”

“Family members are devastated to hear the breaking news and have requested privacy at this very difficult time.”

Fellow Irish rockers Kodaline were among the first to pay tribute on social media:

Absolutely shocked to hear about the passing of Dolores O'Riordan! @The_Cranberries gave us our first big support when we toured with them around France years ago! Thoughts are with her family and friends

The singer suffered from bi-polar disorder and was spared a criminal conviction after an air rage incident in 2014.

RELATED: The last surviving member of a legendary rock band has passed away at 67