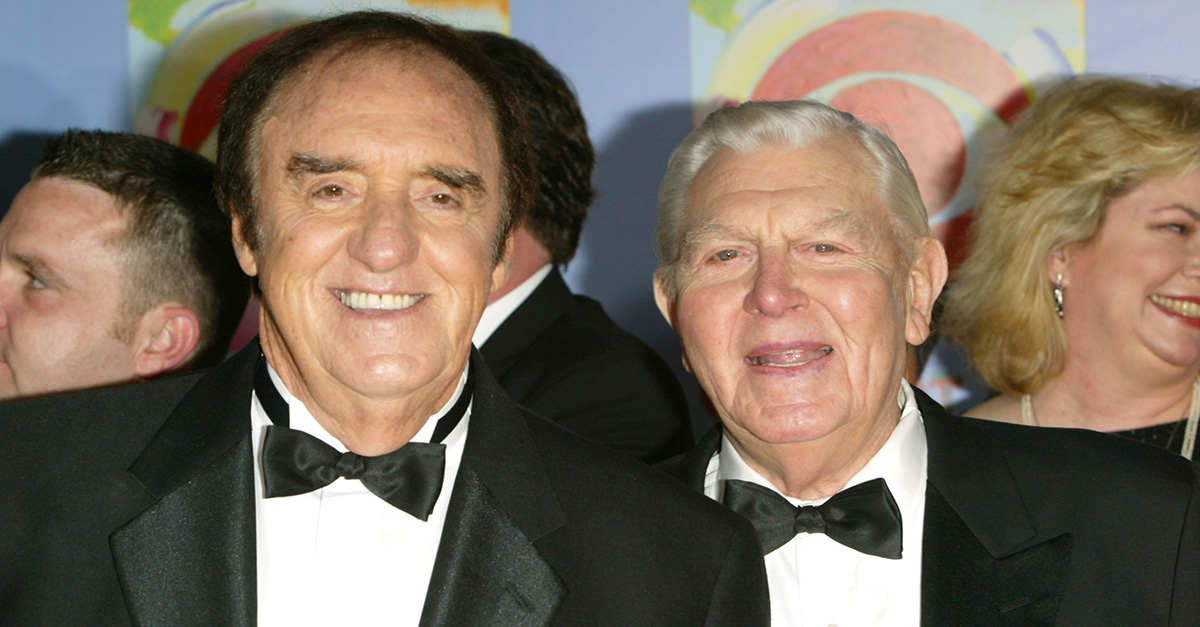 The actor, best known for his role on “The Andy Griffith Show” as Gomer Pyle, died on Nov. 30 at the age of 87. TV Producer Phil Arnone confirmed the death to WBRC News.

RELATED: In the wake of Matt Lauer?s firing, ?TODAY? fans are wondering who will replace him

Nabors got his start in Hollywood as a film cutter at NBC before being discovered by Andy Griffith. His role as Gomer Pyle was supposed to be minor, but he was soon brought on as a series regular. Nabors ended up with his own spin-off based on his character, entitled “Gomer Pyle, U.S.M.C.,” in which his character joined the United States Marines. Nabors retired from the series after five seasons, though he went on to act in other TV shows and movies.

He was also an accomplished singer who had five gold hits and one platinum hit in his lifetime. According to TMZ, he was married to his partner, whom he had been with for 40 years, and the two lived in Hawaii.

The cause of death is unknown at this time.