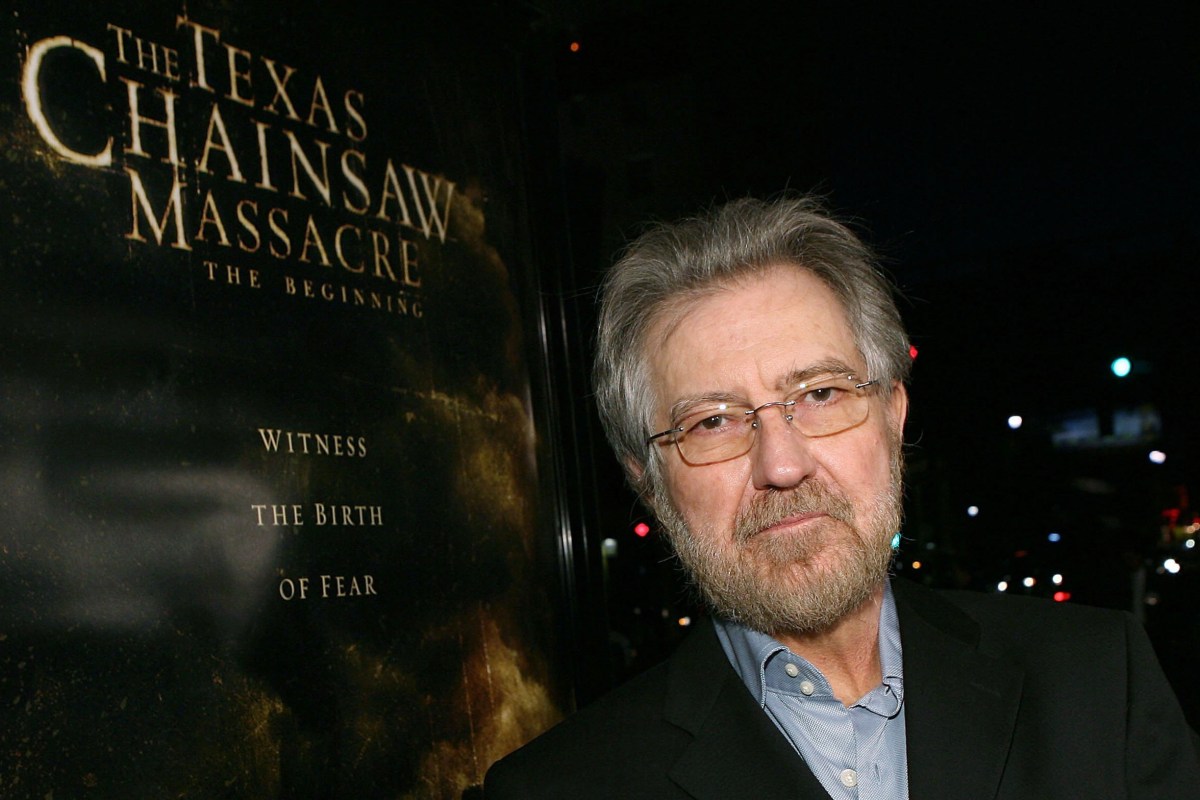 Tobe Hooper, the director of horror cult classics including “Poltergeist” and “Texas Chain Saw Massacre,” died Saturday in Sherman Oaks, Calif., at the age of 74. The Los Angeles Corner’s Office confirmed the director’s death, according to Variety, and no official cause of death has been released at this time.

Hooper became a horror legend in 1974 when he directed “The Texas Chain Saw Massacre” on a $300,000 budget, and his realistic style made it one of the most acclaimed horror films of all time.

He went on to direct ?Poltergeist” in 1982 alongside Steven Spielberg, who wrote and produced it. The film followed a family tormented by unruly ghosts in their home, and it became the eighth top grossing film for the year.

Aside from horror classics, Hooper lent his artist vision to other works, including Billy Idol?s ?Dancing With Myself.?

He is survived by his two sons.