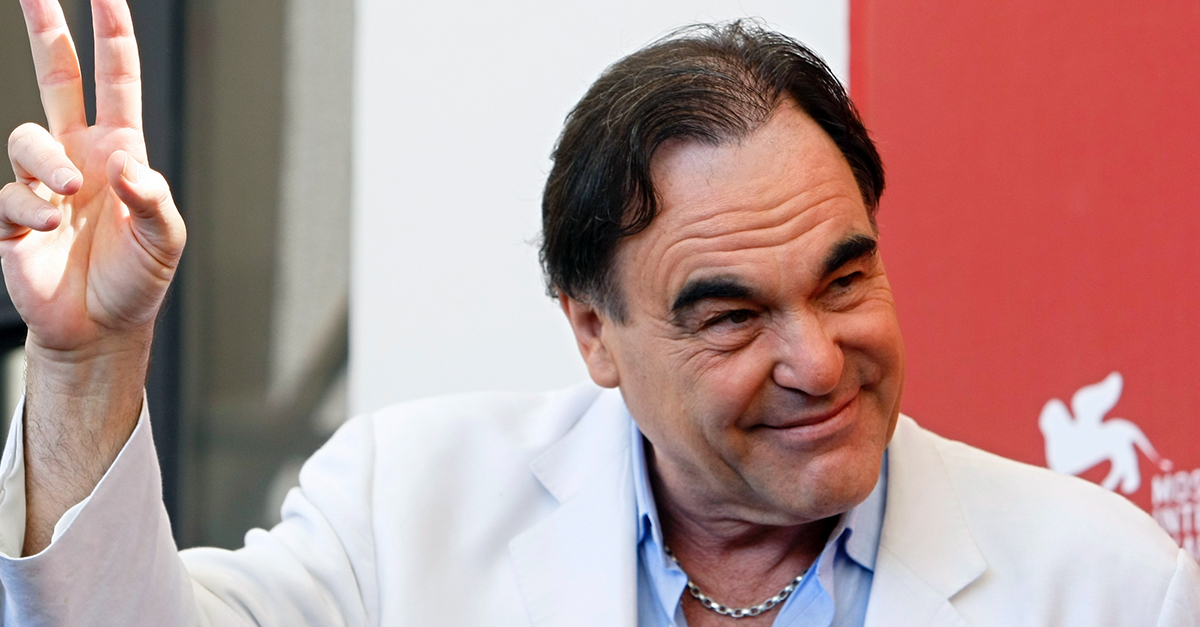 Oliver Stone, the noted film director behind such hits as “Platoon” and “JFK,” said that he wanted to wait before passing judgement on disgraced movie producer Harvey Weinstein.

Though Stone claims to not know Weinstein personally, when asked to comment on the myriad of sex abuse allegations against the producer, Stone initially deflected.

“It’s not easy what he’s going through, either,” Stone said at the Busan International Film Festival.

“I’m not going to comment on gossip … I’ll wait and see, which is the right thing to do.”

After the Internet collectively decided that Stone’s take was a bad one, the director clarified his statement.

According to Stone, his travel schedule prevented him from reading all the facts about the accusations against Weinstein.

“After looking at what has been reported in many publications over the last couple of days, I’m appalled and commend the courage of the women who’ve stepped forward to report sexual abuse or rape,” Stone said.

“I’ll, therefore, recuse myself from the ‘Guantanamo’ series as long as the Weinstein Company is involved,” he added.

In the days following his comments, Stone has also become the subject of his own allegations of misconduct.

Stone was accused of misconduct by actress and former Playboy model, Carrie Stevens.

“When I heard about Harvey, I recalled Oliver walking past me & grabbing my boob as he walked out the front door of a party. Two of a kind!” Stevens wrote.

Stone has yet to respond to Stevens’s allegations.