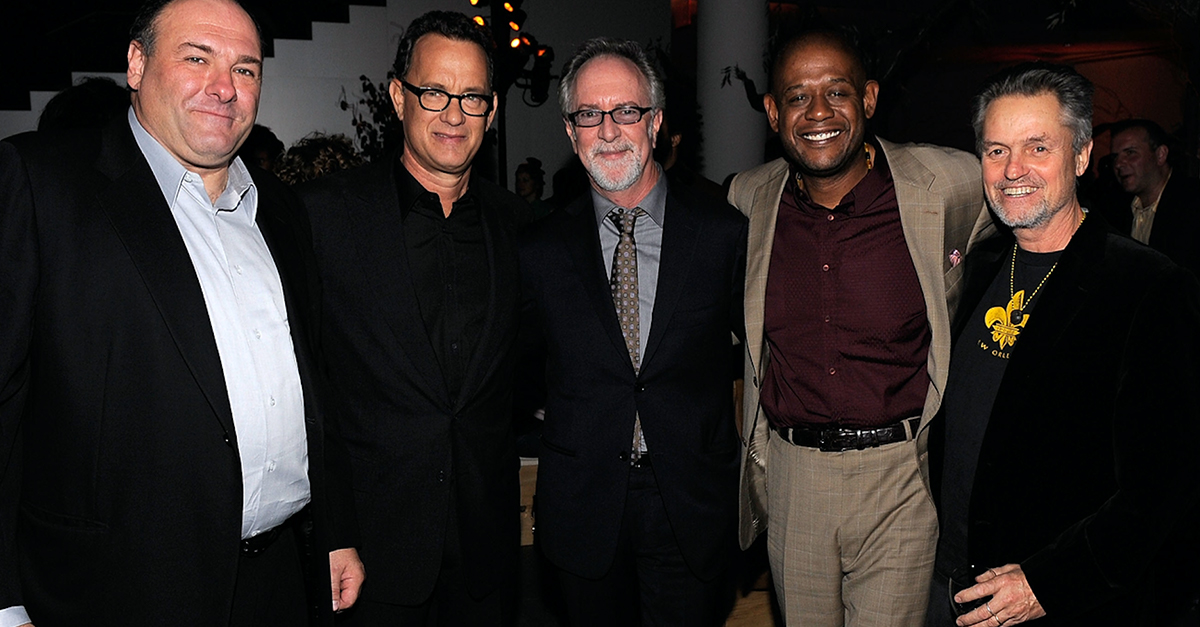 Jonathan Demme, the filmmaker behind films such as “Philadelphia,” “Silence of the Lambs,” and “Rachel Getting Married,” has died.

Demme won the Academy Award for Best Director in 1992 for “The Silence of the Lambs.”

Throughout his career, Demme was known as a beacon of light for independent and avant-garde film, and incorporated such styles into his bigger budget features. He influenced many modern directors, including his nephew, Ted Demme. Demme followed his uncle’s footsteps and found great success in the film world. The younger Demme died in 2002.

Demme’s last feature was a concert film about pop star Justin Timberlake. He spoke with Rolling Stone about his project in 2015.

“I removed lots of good songs in pursuit of what I’d call cinematic momentum, and a desire to create an emotional journey. I can’t explain it to you, it’s kind of intuitive, but Justin’s emotional journey guides the film,” Demme told Rolling Stone. “All the people onstage really love each other, and knowing that this was the last time they’d be able to do it … that got Justin really emotional. To me, it’s both a performance film but also a portrait of an artist at a certain moment in the arc of his career.”

After his death was announced, the film world began to chime in on Demme’s legacy.

“Very sad to hear of the passing of the great Jonathan Demme. Admired his movies, his documentaries, his concert films. He could do anything,” Edgar Wright wrote.

“So sad to hear about Jonathan Demme. Love many of his films, he was an American original. Awful news,” Greg Mottola added.