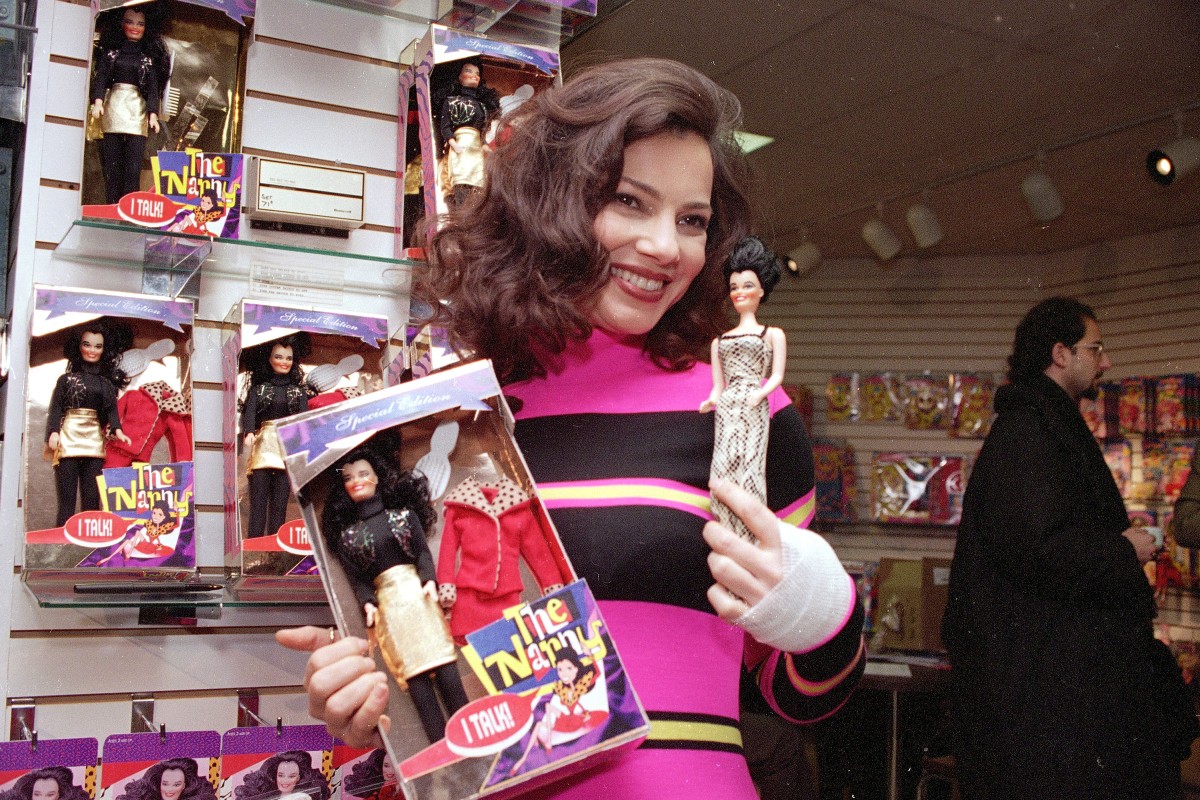 In an era that was still nervous about introducing gay and lesbian characters (and totally ignoring the existence of bisexuals), Fran Drescher’s The Nanny was unabashedly and refreshingly queer.

Remembering The Flashy Girl from Flushing

The Emmy-winning series, which ran on CBS from 1993 to 1999, hit HBO Max streaming service last month. Since then, the world has been revisiting the iconic New York-based sitcom which — unlike other ’90s sitcoms like The Secret World of Alex Mack or Hey Dude — has cemented its place in pop culture.

With its big and bold humor, The Nanny was masterful at interspersing punchlines and physical comedy with heartfelt moments. And (kind of like the Golden Girls) the TV show was remarkably progressive for its time. LGBTQ issues aside, Drescher — the ?flashy girl from Flushing” whose charisma has been matched perhaps only by Lucille Ball — famously fought for Fran Fine to be Jewish when producers tried to rewrite her character as Italian.

If you haven’t yet rewatched (or watched for the first time) the series with style, pizazz, and oh-so-hilarious jokes, we suggest you stop reading and watch it now. Here’s a good one to start with.

Airing in 1995, Episode 19, Season Two “A Fine Friendship” is a shining example of what distinguished the show as pioneering content in the queer library.

In the episode, Fran meets a male nanny named Kurt (played by Christoper Rich). Kurt’s ripped body and affinity for Broadway musicals lead Fran to assume he is gay. Later in the episode, it is revealed that Kurt is not only heterosexual, but interested in Fran. Still, he doesn’t have a problem for having been mistaken for a gay man. Matt Baume, who discussed the episode in his YouTube series, believes the flipping of the ?gay misunderstanding? trope is one of many examples that makes The Nanny so forward-thinking.

?Some genres of television are only just now catching up to what Fran Drescher and ?The Nanny? were doing in the mid-?90s,? Baume said. ?It would have been so easy for a sitcom of the time to regard gay characters as shocking, or a source of trouble, or something to be avoided ? and in fact, that?s exactly what a lot of shows did do. It was truly groundbreaking for Fran to include queer storylines in which queerness is not a crisis, particularly when straight characters are not troubled to be mistaken for gay.?

Kind, inclusive, and affectionate, The Nanny’s easy-going acceptance of a queer character was groundbreaking for the mid-’90s and helped a generation of queer people feel a little more accepted by the mainstream.

Actress Fran Drescher was an LGBTQ ally off-camera, too.  Drescher divorced The Nanny co-creator, Peter Marc Jacobson, after more than two decades of marriage in 1999. Jacobson came out as gay around the time of their divorce, but the couple has remained close friends and collaborators. In 2011, the rejoined forces on TV Land?s Happily Divorced.