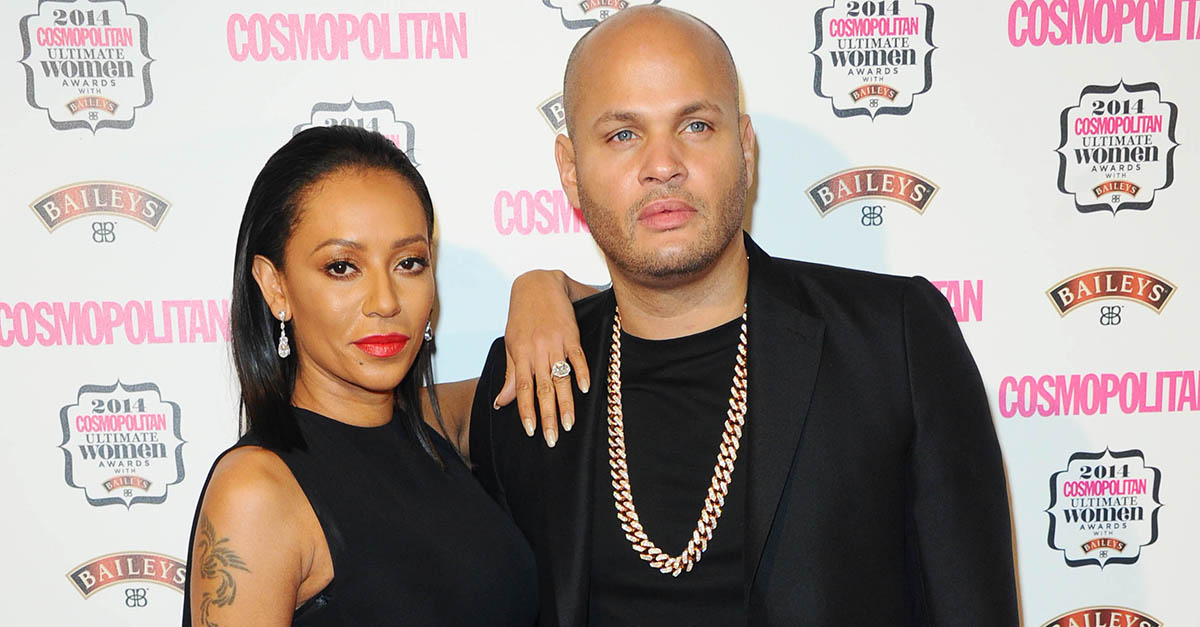 Mel B’s nanny is speaking out.

According to the New York Daily News, the nanny of Spice Girls singer Mel B and ex-husband Stephen Belafonte has made her own explosive remarks regarding her secret sex life with the singer.

Lorraine Gilles, 26, filed a defamation lawsuit against Mel B, whose real name is Melanie Brown, after Brown alleged Gilles had been impregnated by Belafonte. Gilles claims that Brown seduced her several times and the two had sex many times a week for seven years.

Gilles claims the first sexual experience happened when she was just 18. She said that Belafonte and Brown liquored her up before inviting her into group sex following their introduction at a Hollywood bar in 2009. Following that incident, Gilles claims she was hired by the former couple and began regularly engaging in sex with Brown.

The nanny also claims that she never had sex with Belafonte without being encouraged by Brown and said the former Spice Girl would engage in threesomes with Belafonte and Gilles. She stated that Brown would sometimes film the sexcapades.

?The only time Gilles and Belafonte had sex was when Brown herself invited her husband to join the couple in the bedroom, at which point Brown would often serve as the ?cameraman? and record the sexual encounter or take part in the ménage à trois herself,? court documents claim.

Brown and Belafonte are currently going through a very public divorce. Just weeks ago, Brown was awarded a restraining order from her ex. In her own legal docs, Brown claimed that Belafonte impregnated Gilles and paid for her to have an abortion.

Gilles further claims that Brown came to her aide when she became pregnant after a “one night stand” by a man in a bar. Gilles said that Brown was “supportive and compassionate” during the process and sent her money to have the abortion and paid for her to recover in a hotel room following the procedure.

?At no point was it suggested or implied that Brown believed Belafonte to be the potential father of the child,? the lawsuit claims. ?In fact, Gilles had not had group sex with Mel and Belafonte for several months prior to the unexpected pregnancy.?

Gilles is fighting Brown’s portrayal of her as a “homewrecker, prostitute and extortionist.”